The Adventures of Marisol Holmes is a series of YA paranormal / mystery books about Marisol Holmes, half-human descendant of the great Sherlock Holmes himself, half-jaguar shifter and heir to the shifter throne. Although she’s still a teenager, Marisol’s unique combination of skills makes her perfect for solving paranormal crimes.

Read the free sampler on Amazon or B&N. 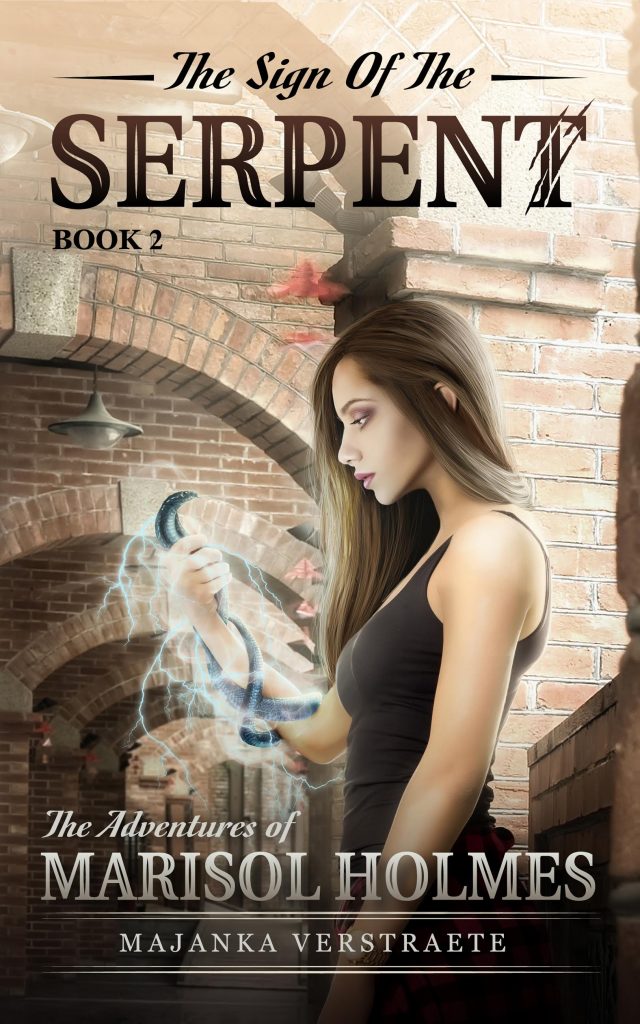 Marisol is about to lose her heart.

Two days ago, terrible events shattered the very foundation of the Conclave. Now, Marisol Holmes swears she’ll stop at nothing to destroy the man she once loved: her arch nemesis, Mannix.

But when a cryptic clue left by Mannix leads Marisol to a secret room that once belonged to her father, she realizes that hunting down Mannix won’t be that easy. If she wants to catch him, she’ll have to retrace the steps of her own past and discovers secrets that might have been best left buried.

When the hunt for Mannix brings Marisol to London, she teams up again with Roan and Wyatt on a quest for the truth that leads her through the dark alleys of London, to shady shifter pubs, to libraries cloaked in magic, and eventually to an abandoned castle in Scotland that once belonged to her family.

But Mannix is as sadistic as he’s smart. At every turn, Marisol and her friends face harsh truths and deadly puzzles, and risk their lives to uncover a past that should stay buried. With the stakes getting higher and Marisol’s attraction to Roan growing, can Marisol deny what she truly wants, even if it puts her new love on a collision course with her villainous ex? 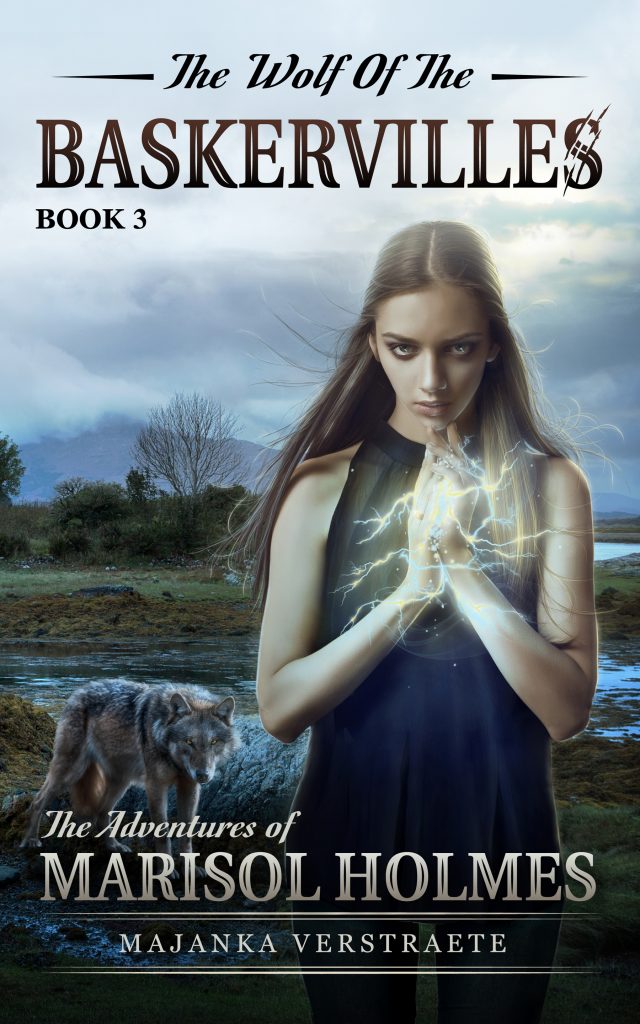 Who is Marisol Holmes?

And don’t forget, she’s also the descendant of the great Sherlock Holmes.

Our heroine had been in some pretty tight spots before, but now? She’s about to face her biggest challenge yet: a powerful shifter with a taste for blood. No one has faced down the deadly wolf of the Baskervilles and lived to tell the tale.

Even so, Marisol Holmes plans to do just that.