The Psych-Tech Series is a series of YA dystopian / mystery books about Rey, a girl who has been locked up in a psych ward because her psych-levels – the number code that indicates your risk for violent criminal behavior – have become dangerously high after witnessing the murder of her parents. 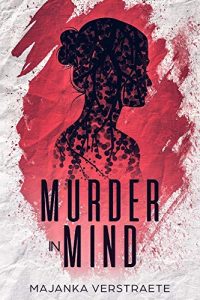