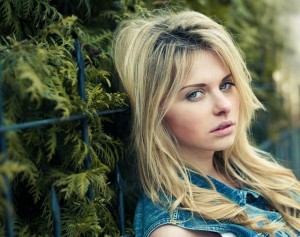 At age sixteen, Riley has always led a normal life. That is, until she’s stuck in a car crash, meets an Angel of Death and finds out she’s a Halfling Angel herself. Now charged with having to escort the souls of the deceased to the afterlife, finding a way to control her new powers, and somehow survive high school, she has a lot on her plate. She’s brave and supportive of her friends. She loves spending time with them, and with her family, especially her little sister Cassie. She also hangs out a lot at her Grandma’s shop, Herbie’s Herbs. She’s intelligent and has a great sense of humor, but she’s struggling with her new life and what it means to be a Halfling Angel. 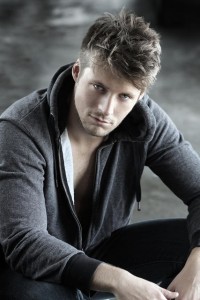 An immortal Guardian, he’s the Angel set up with the task to help Riley control her new powers. The Council is wary of Halflings ever since an incident with a Halfling named Darius, now over half a millennium ago, so Leander is always watching out for Riley and making sure the Council doesn’t start seeing her as a threat. He’s struggling with his feelings for Seraphyn, an angel he’s been in love with for centuries. He’s loyal and caring, and takes his job very seriously. 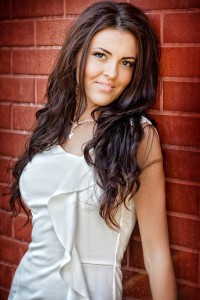 Katie is one of Riley’s best friends. She’s flirty, spontaneous and outgoing, and has a positive view on life. She’s all about emotions, about doing what you want whenever you want it, and about seizing the day – carpe diem. Whenever a problem presents itself, she faces it head on, without hesitating. 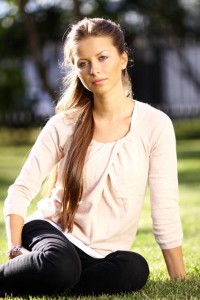 Riley’s other best friend, Michelle is a self-proclaimed geek with a love for Lord of the Rings, video games, studying, and Star Wars. Considering how their personalities clash, it’s remarkable Katie and Michelle get along at all. Michelle would do anything for her friends. She has a logical mind and knows how to stay calm in crisis situations. 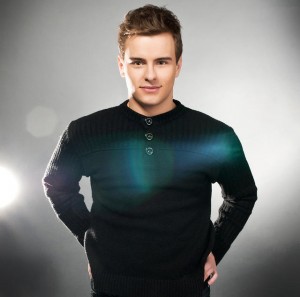 Craig, the fourth member of their best friend cycle, is very intuitive. He knows something is wrong before his friends even mention it to him. He’s always there for his friends, and when you don’t want to get judged, he’s the person to talk to. Sometimes he struggles with being gay – not because he’s confused about that, but because not everyone has accepted that part of him yet. But his friends and parents are okay with it, and he’s thankful because of that.