Click on the banners below to be taken to the series page. 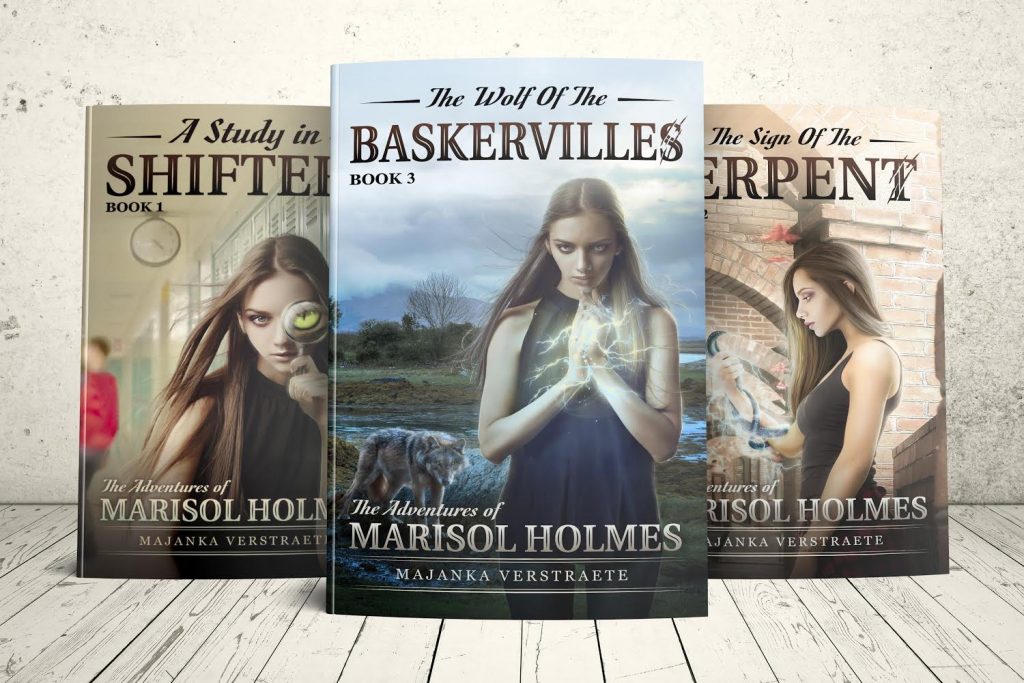