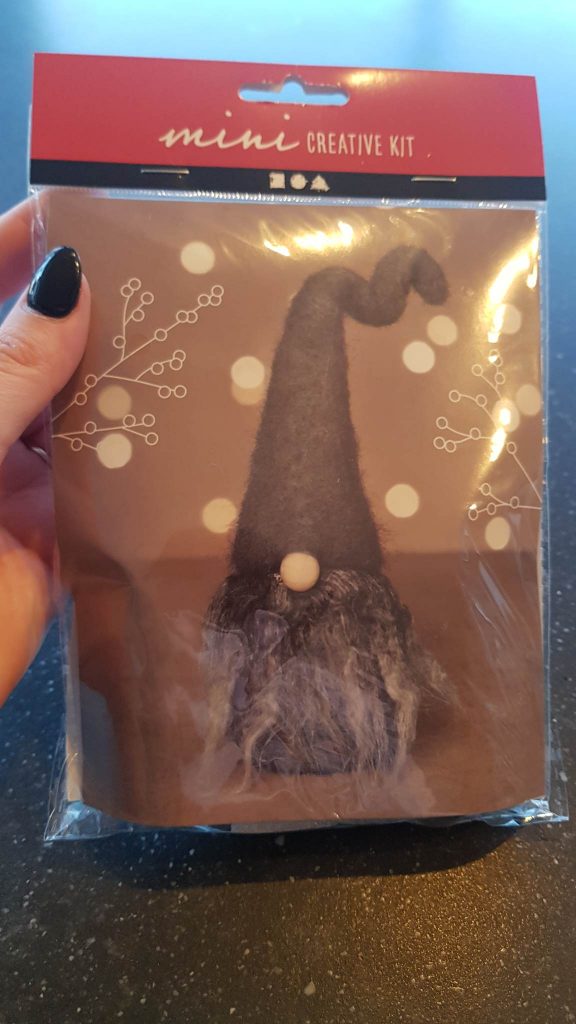 One of my friends gave me this cute kit as a Christmas gift. The gnome on the picture looked adorable, and according to my other friend, who had already made one of these, the gnomes were quite easy to make, so I was looking forward to an hour of relaxing while crafting this gnome.

Not so much relaxing though… The best term to describe how I felt while making this gnome is “frustrated”. Frustrated because the instructions were anything but clear, and most of the time, I just had to guess what to do next.

Anyway, when opening the package, it contained a handful of items. 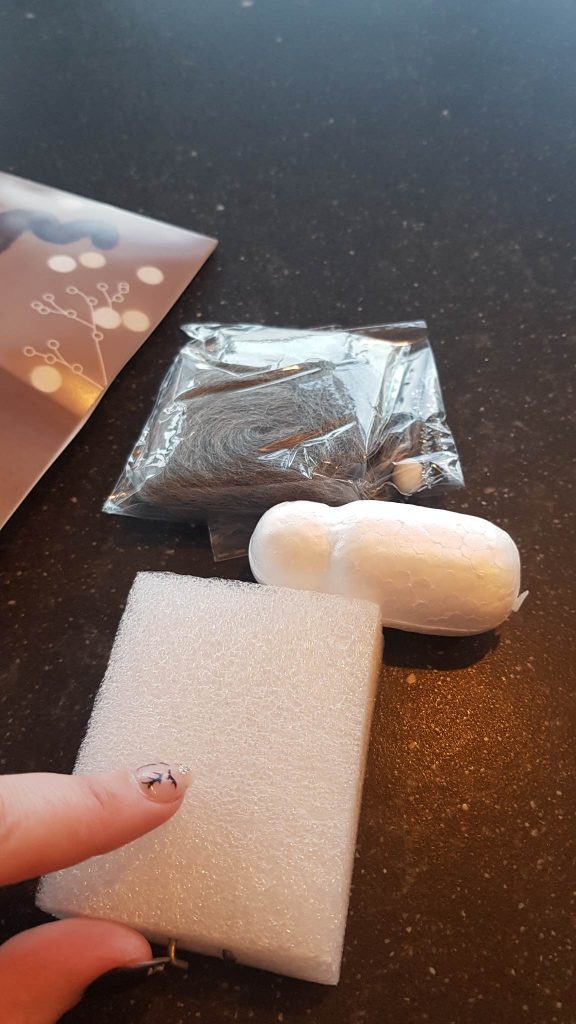 The instructions were just one page long, and contained only pictures, no written instructions. The pictures weren’t very clear, in my opinion, and I didn’t even know how to get started. 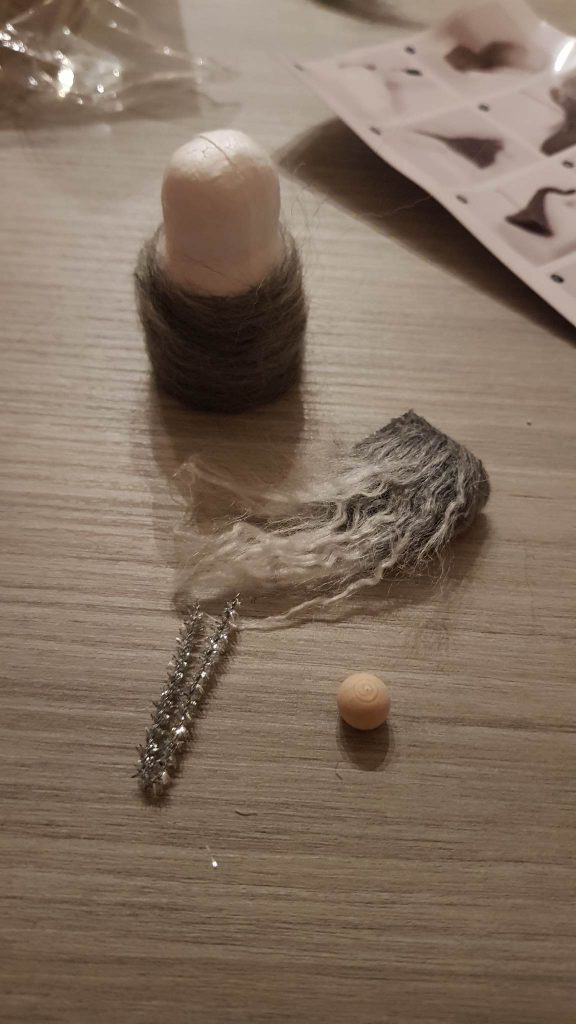 Eventually, I did manage to tie the wool around the figurine. The other items shown above needed to be glued to the figure as well. 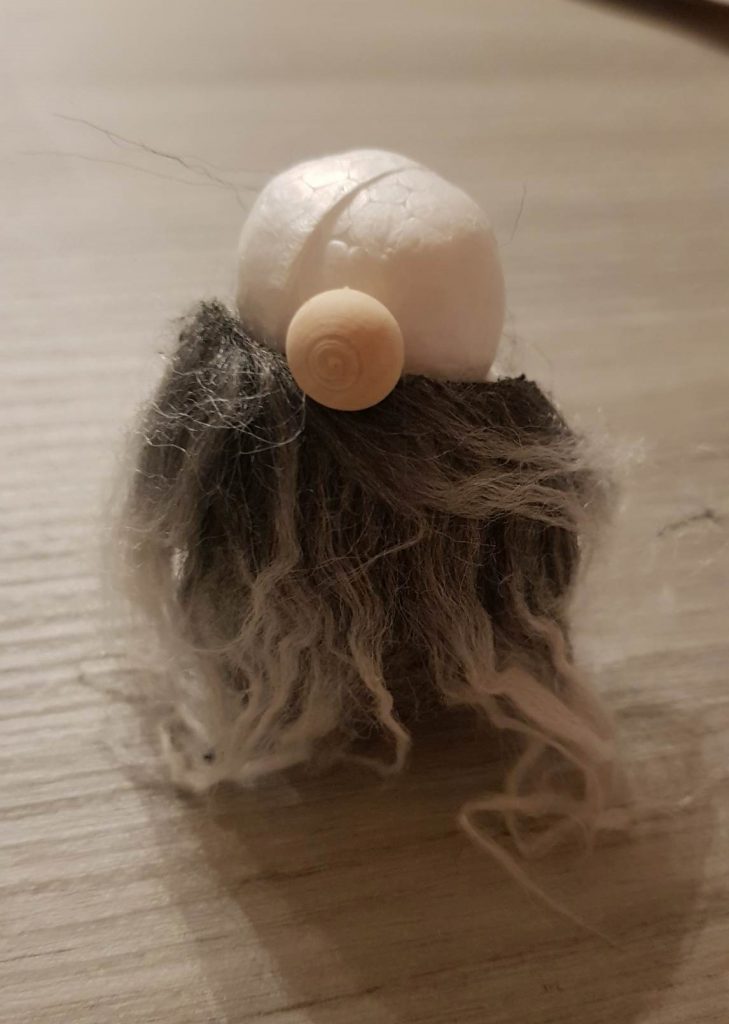 The result looked pretty good, but note that you need good glue in order for the material to stick together. 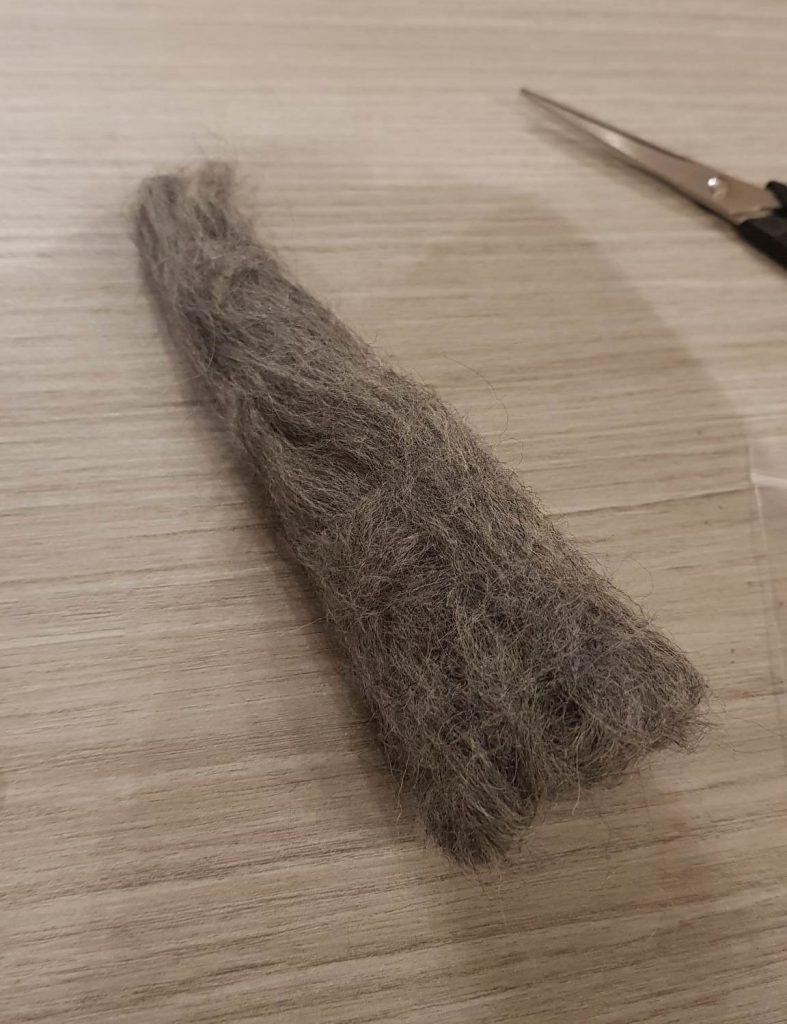 The gnome’s hat was the most complicated part to make. I think I spent the better half of an hour on it, and I’m still not sure if I did it correctly or not, but whatever – it looks like a hat, and that’s that. 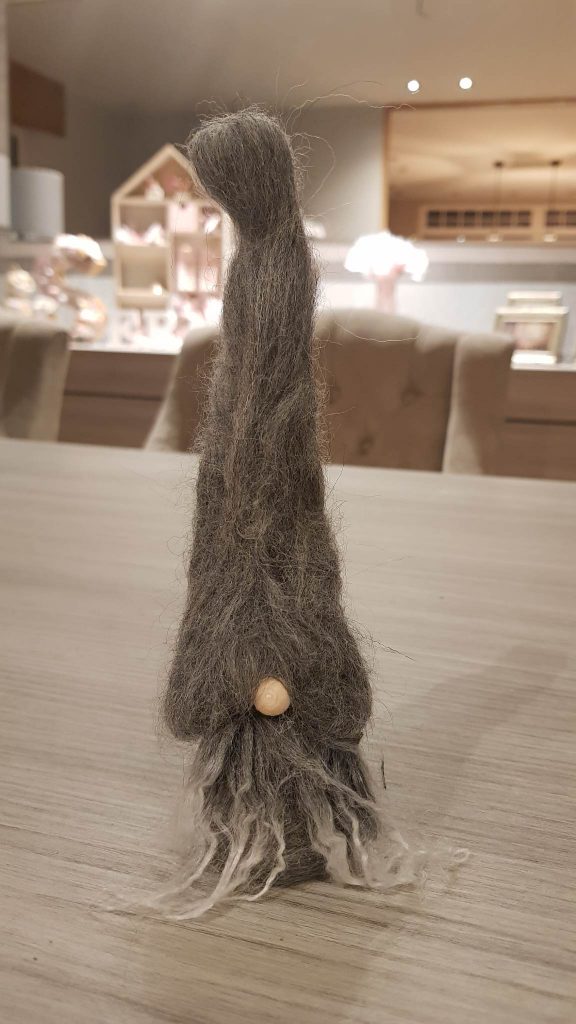 The above picture shows the final result, and I have to say that, despite cursing over the unclear instructions and feeling more frustrated than I can begin to describe, I’m very happy with the results. The gnome looks adorable. I was worried he would be wobbly because of his oversized hat, but he manages to keep standing up without toppling over, so I’m impressed.

If you’re interested to craft some gnomes, go for it, but I recommend checking out another kit (with clearer instructions).