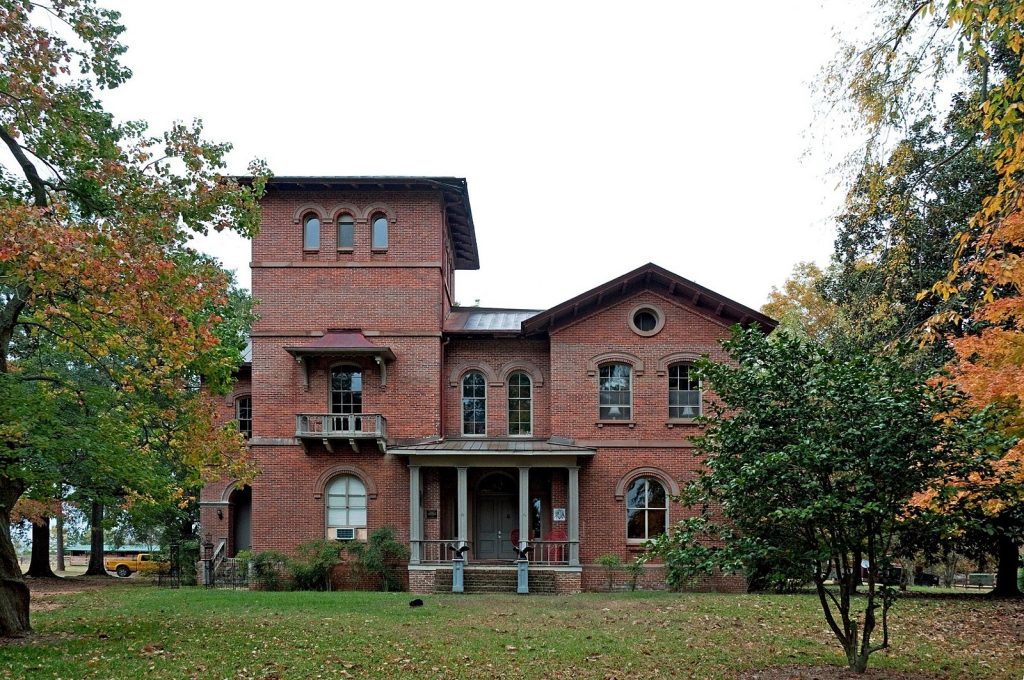 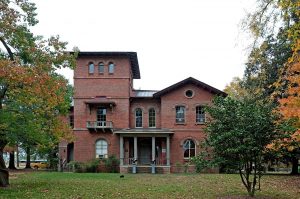 Carlisle died in 1873 and left the property to his wife, Lucinda. Lucinda primarily used the house as a summar residence and gifted it to her only surviving child, Augusta Carlisle Jones, in 1899. Lucinda died in 1912 and in 1947, Augusta sold the property. The property went through a series of owners over the next few years, and often stood vacant. Especially during the 1950s, the house suffered a great deal of vandalism. During the periods of vacancy, the local population began to tell stories of the house being haunted. One of these ghost stories was featured in Kathryn Tucker Windham’s book “13 Alabama Ghosts and Jeffrey” and involves the purported ghost of a young woman in the fourth floor tower room, who awaits the return of her lover.

In 1957, Karen Klassen of Birmingham bought the house and spent the next decade restoring it. In 1967, the Martin family bought the property and spent another three decades working on the restoration. The house was listed on the National Register of Historic Places in 1990. Subsequently, Kenworthy Hall was declared a National Historic Landmark in 2004.

It seems as if the property is currently on sale, as the listing can be found on a real estate website.  Just by looking through the pictures, you can see that it is actually a beautiful home, and in my opinion, it would make a great location for a Bed & Breakfast, or a historical house museum. New owners can perhaps include a  ghost tour focusing on the legend of the ghost in the tower.