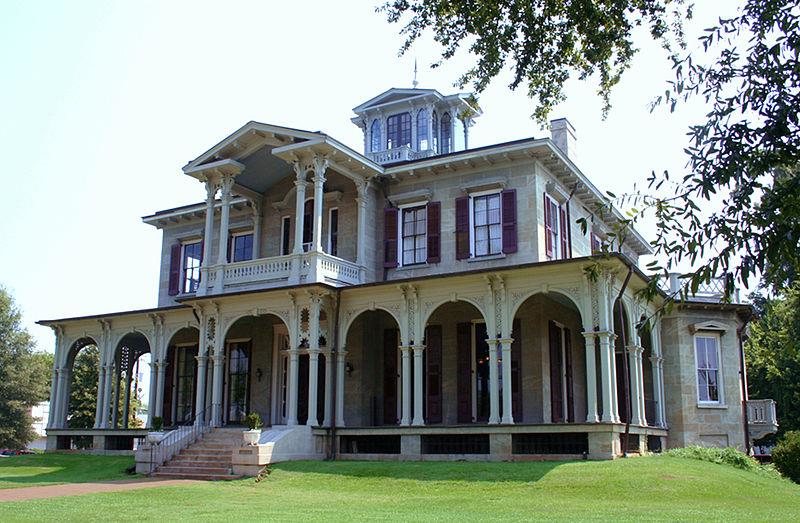 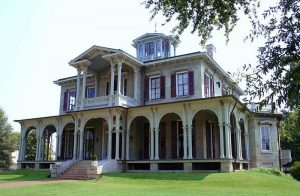 The Jemison – Van De Graaff Mansion is one of the most beautiful homes in the state of Alabama. It was built between 1859 and 1862 by Senator Robert Jemison Jr. The mansion was still unfinished when the Civil War started, causing many of the finishing touches to be left undone. The majority of the building materials came from Jemison’s other plantations, and the construction was mostly odne by skilled slaves. The Jemisons lived in the mansion from 1862 to 1936.

In 1991, the mansion was purchased by the city and deeded to the Jemison Mansion Foundation. Nowadays, it is a historical museum that can be toured by the public. You can visit the museum website here.

If you visit the museum, be wary of the ghosts lingering around on the property though. Visitors have reported cold spots and strange presences. The ghosts haunting the property are believed to be Cherokee, the daughter of Robert Jemison Jr. and her husband, Andrew Coleman Hangrove. Hangrove has suffered from a persistent headache after surviving a gunshot wound in the head, and according to the stories, he eventually shot himself in the home’s library to finally be rid of the pain. There are also reports of a little girl appearing on the grand staircase, and disembodied voices hosting conversations in empty rooms. Is the Jemison – Van De Graaff Mansion haunted or not? That’s up for you to decide for yourself.