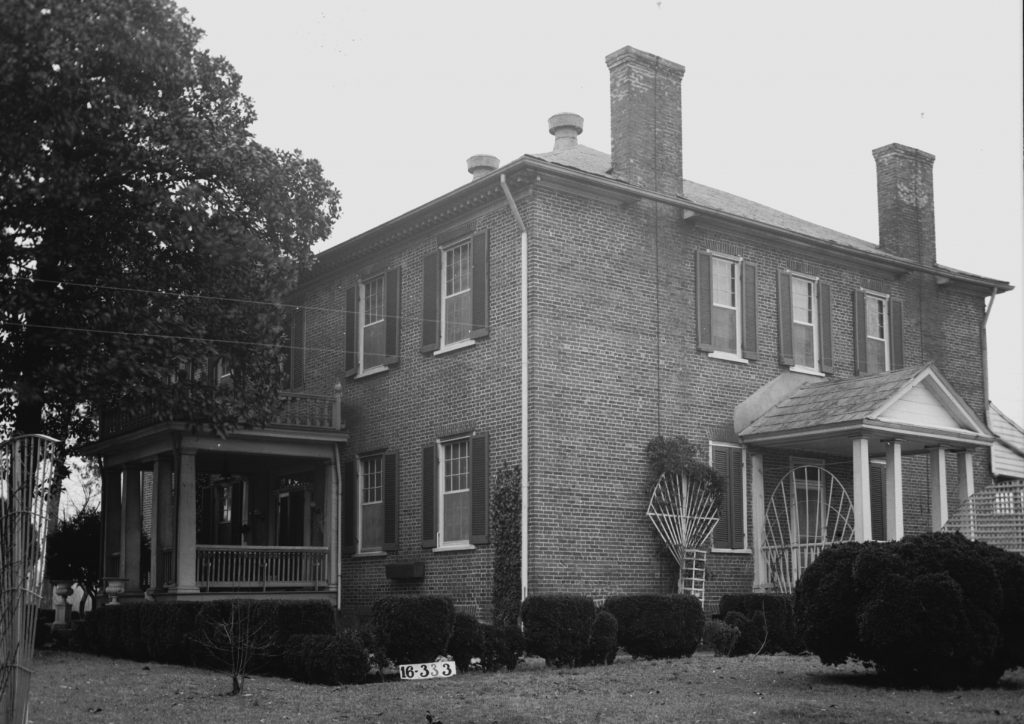 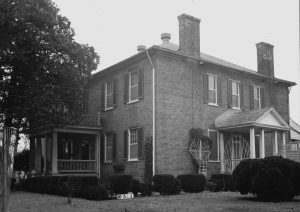 Sweetwater Mansion is a plantation house located in Florence, Alabama designed by General John Brahan. The mansion received its name from the nearby Sweetwater Creek. It was first occupied by Robert M. Patton, the son-in-law of John Brahan. Robert M. Patton was elected as governor of Alabama in 1865. Sweetwater was one of the largest plantations, with a slave village of 23 cabins. There was a family cemetery onsite, as well as a slave cemetery.

The house’s basement has served as a Civil War hospital and a county jail, so there’s certainly room for some paranormal stories there.

The house has been in the center of several different ghost stories for many years. Numerous apparitions have allegedly been seen in and around the house. One of the stories is of a caretaker who reported that she saw a casket laid out in one of the downstairs rooms with the corpse of a Confederate soldier inside, which was possibly Billy Patton, the son of Robert M. Patton, and whose funeral was conducted in the house after he was killed Civil War.

One of the rooms in the house inexplicably tends to lock women inside. One of the caretakers, Emmet Lettie Region, was so terrified of her experience in the house, that she would only live in two rooms. There’s also a secret room which has no door and can only be accessed through a small interior window.

The house is a haven for paranormal investigators and ghost hunters, and just about every ghost hunter who has visited Sweetwater Mansion, has one or more stories to tell about the place.