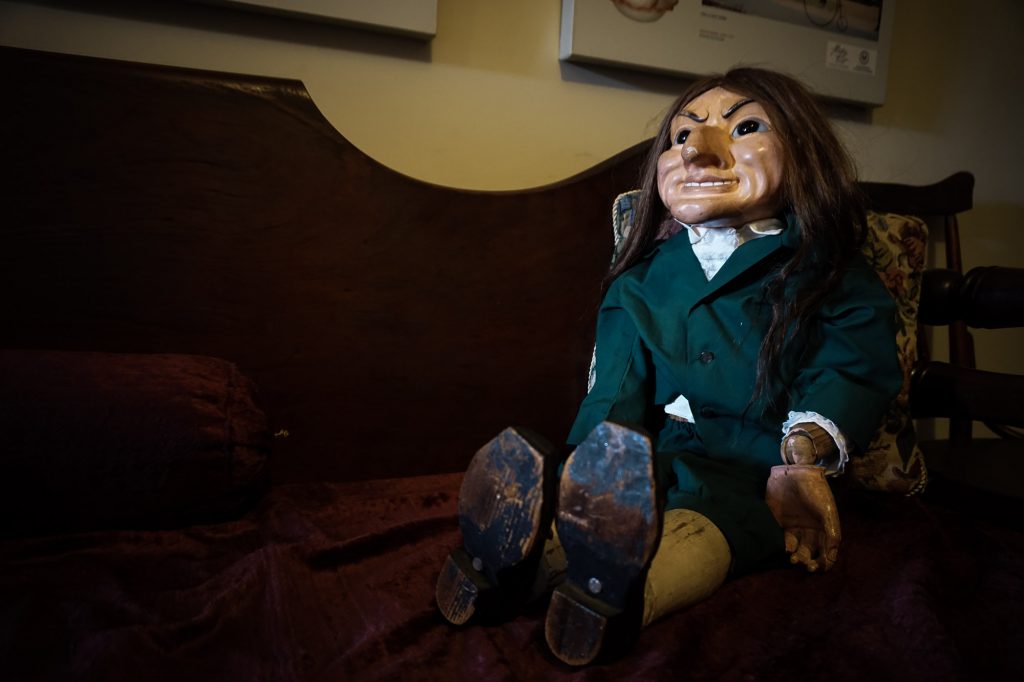 In our series of articles on Haunted Dolls, we have traveled nearly all across the globe in search of the creepiest toys. We have featured Annabella and Robert, arguably the most famous Haunted Dolls, but the one that is the most heart-warming, rather than chilling (at least in my opinion), is the story of Letta The Doll.

This time around, the country of origin of Letta is Australia. As the story goes, Kerry Walton found the haunted doll in 1972 when he visited an abandoned building in Wagga Wagga, New South Wales. Apparently, the doll was hidden under some loose floorboards, and at first, Kerry and his brother, who were investigating the property, thought they had stumbled upon a dead body, which must have been creepy as hell. They probably were relieved to find out it was just a doll… until said doll turned out to be haunted, that is.

Kerry took the doll home, and called him Letta. Apparently this happened for one of two possible reasons (neither of which are confirmed): 1) because it is a traditional gypsy name, or 2) because the doll alledgedly screamed ‘Letta me out!’ quite often, or tried to struggle to get out of the bag where Kerry and his brother put the doll in while driving him home.

Either way, Letta has become somewhat of a local celebrity, and he has been living with Kerry and his family ever since. Kerry often travels around the country with Letta, showing him off to the public, and Letta even has his own Facebook page.

According to psychics, Letta was made over 200 years ago by a Romanian gypsy for his son, who tragically drowned and whose soul then began to inhabit the doll. The doll has real human hair.

Apparently, Letta often moves around on its own accord, and tends to leave strange scuff marks around the house, but overall, Letta seems to be good-natured, and when visiting his Facebook page, you can see some pictures of Kerry and his family posing along with Letta.

So it seems as if this is one Haunted Doll who, after many struggles, has finally found a new home.