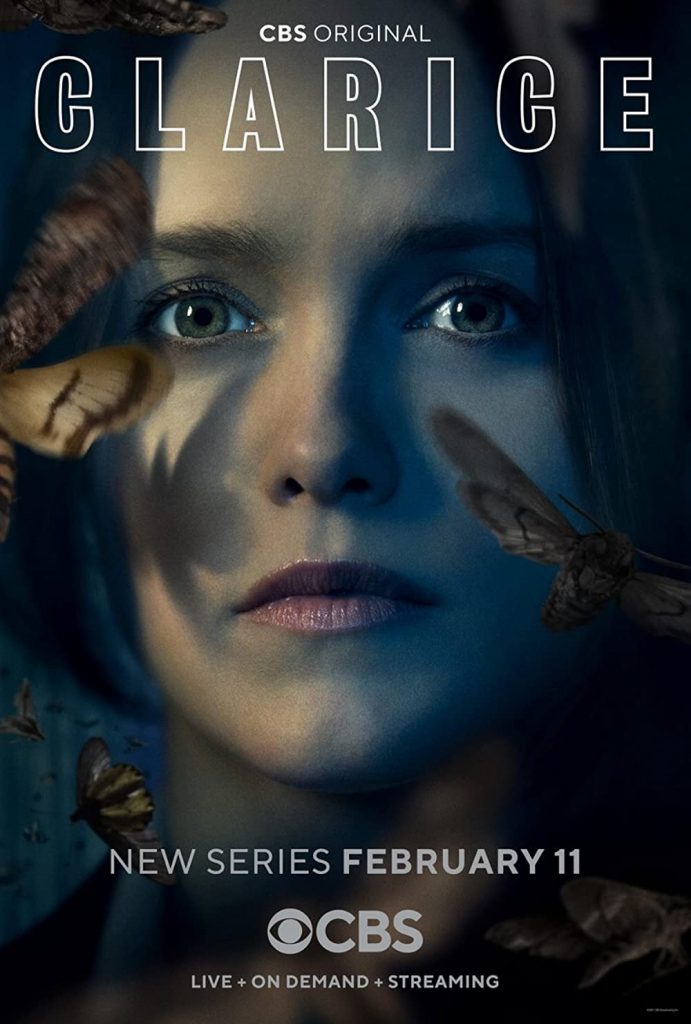 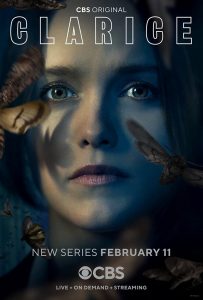 If you enjoyed the classic horror / thriller The Silence of the Lambs that iconized the legendary Hannibal Lecter, godfather-of-sorts of serial killers, then you will probably devour Clarice. Not literally. I hope.

A year has passed since our heroine, Clarice, has come face-to-face with Buffalo Bill, the horrific serial killer who wanted to make a woman-costume out of the skin of actual women. She has lived to tell the tale, as did Bill’s latest intended victim, Catherine, who is the daughter of the current Attorney-General of the United States. Clarice has been forced to spend the majority of her time behind her desk, hidden away in the basement of the Bureau. She is forced to see a psychiatrist, who often seems to ridicule the horrors Clarice went through, and all in all, despite being considered a public hero, her co-workers generally avoid her.

The Attorney-General, Ruth Martin, calls in Clarice’s help. It’s meant to be a one-time thing, for a specific case, but soon turns into a regular thing once Clarice joins Ruth’s ViCap team. While Clarice is trying to solve the murders of three women, whose bodies have been found in the river, mutilated, her own past also continues to take a toll on her. It’s not just the events with Buffalo Bill, but also scars much older and perhaps even deeper, than come back to torment her.

The series develops slowly, but the pacing is exactly right. The series manages to keep the suspense high, making viewers jump immediately from episode to episode once the previous one ends. The topics that are touched upon in the background of the series: corruption by multibillion dollar companies, dealing with trauma, the misogeny in the work place that Clarice faces, the blatant racism some of her co-workers are suffering,… all make the series all the more intriguing.

It is no longer just about serial killers, like it was in The Silence of the Lambs. In fact, they barely play a part in this series. It’s still about evil, though, but now it takes on many more faces and gets more layered and more difficult to recognize, making it all the more terrifying.