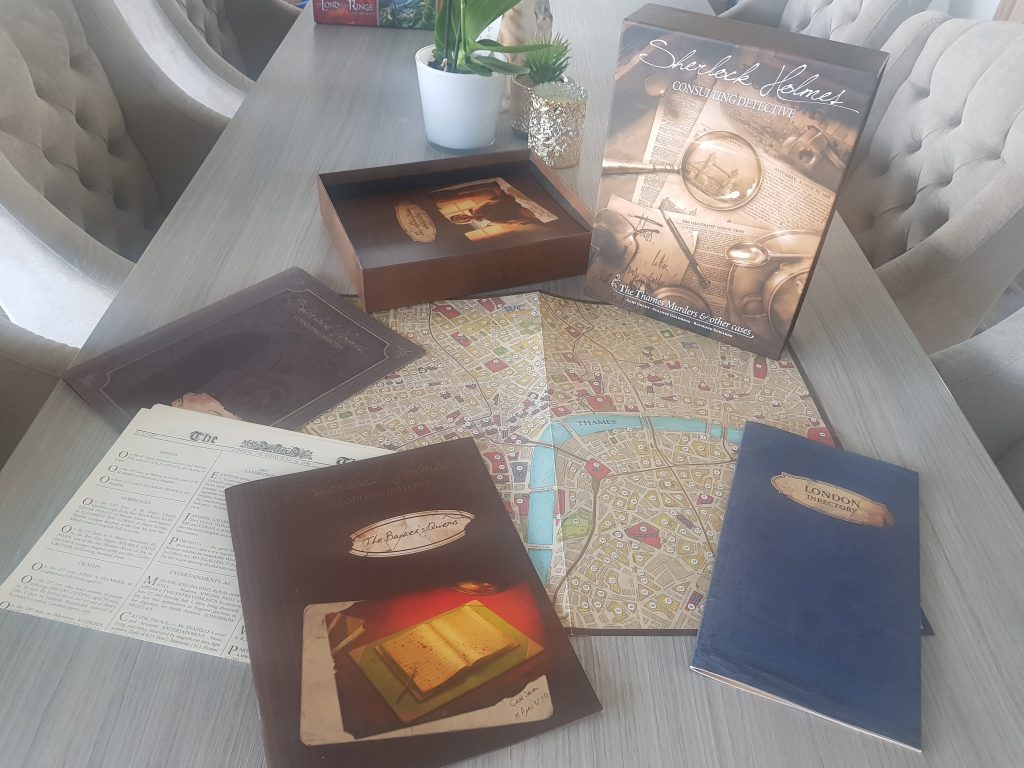 I previously reviewed the first six cases in this collection: The Munitions Magnate, The Tin Soldier, The Mystified Murderess, The Lionized Lions, The Cryptic Corps and The Mummy’s Curse.

The seventh case is called The Banker’s Quietus. 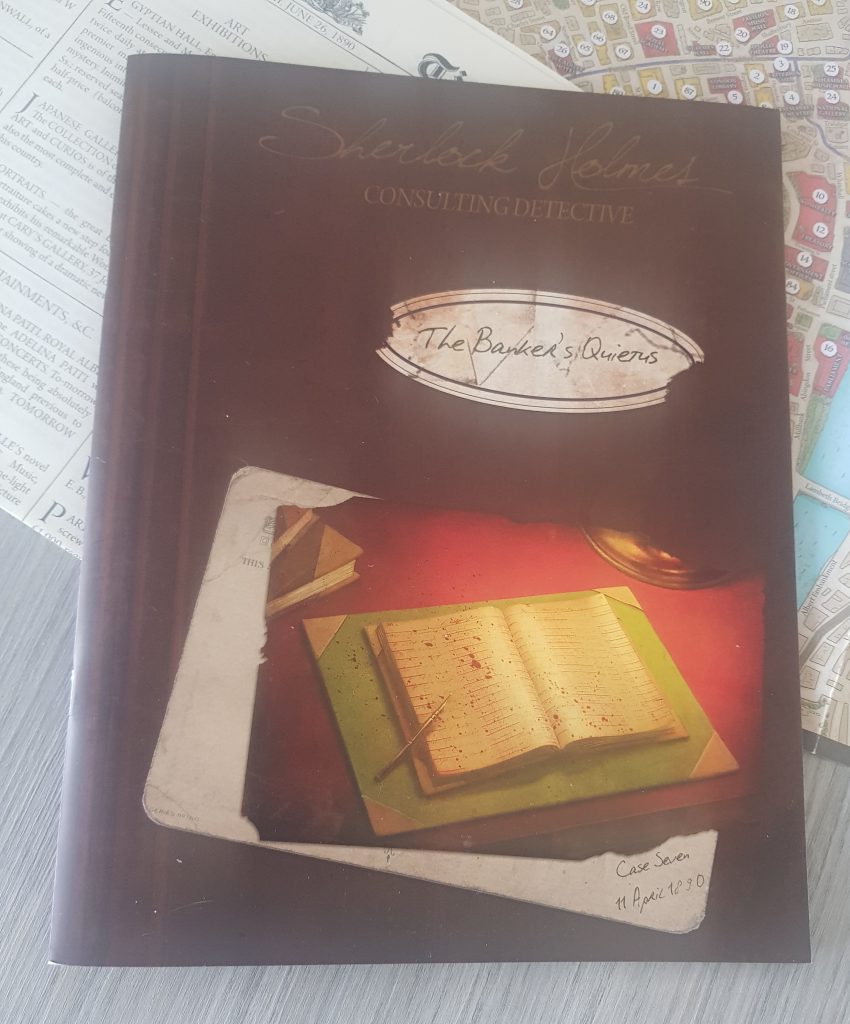 This case opens with the murder of Oswald Mason. He was working for the Bank of England. The murderer sneaked into the house through an upstairs window. He then entered Oswald’s office and a violent fight ensued between Oswald and the attacker. A statue is broken at the crime scene, and another statuette is mentioned as potential weapon.

The newspapers are very important in this case, and I really liked that. Not just the most recent newspaper, but also the previous ones. They’re all building up to something, and I like the little leads left here and there.

This case is not one of my favorites, but it is quite all right in terms of story and build-up. Like I mentioned, my favourite part were the newspapers. But it’s hardly a groundbreaking case, although it does easily provide an hour or two of entertainment on a rainy winter’s evening.