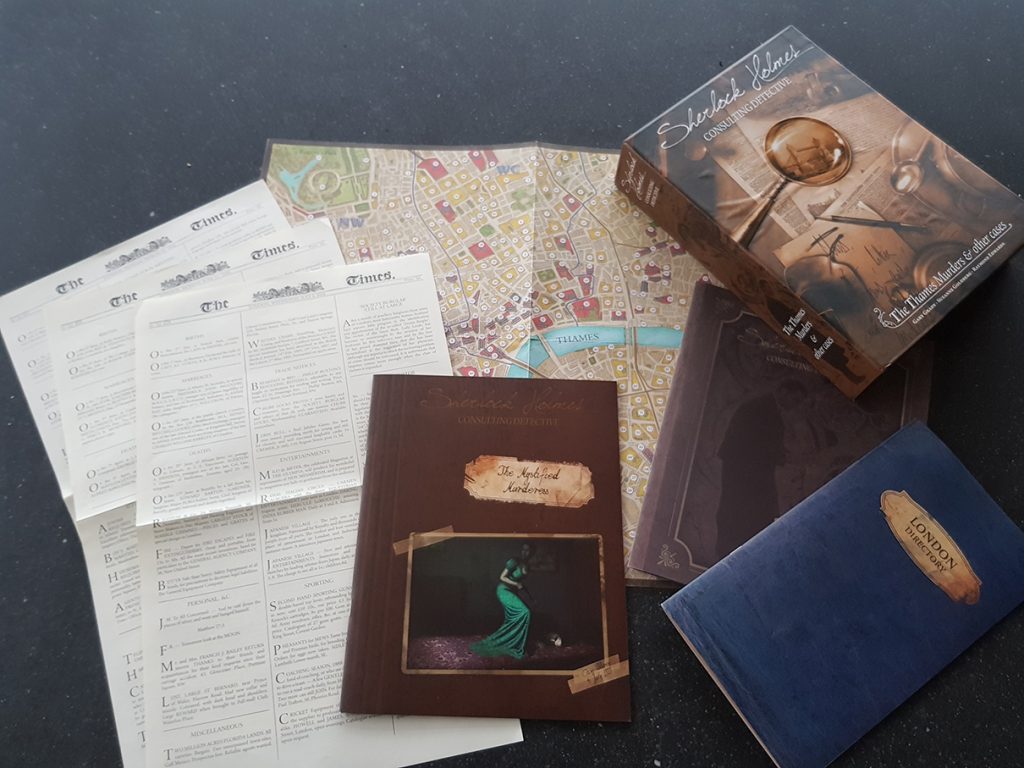 I previously reviewed the first case in this collection: The Munitions Magnate, and the second case: The Tin Soldier.

The third case is called The Mystified Murderess. 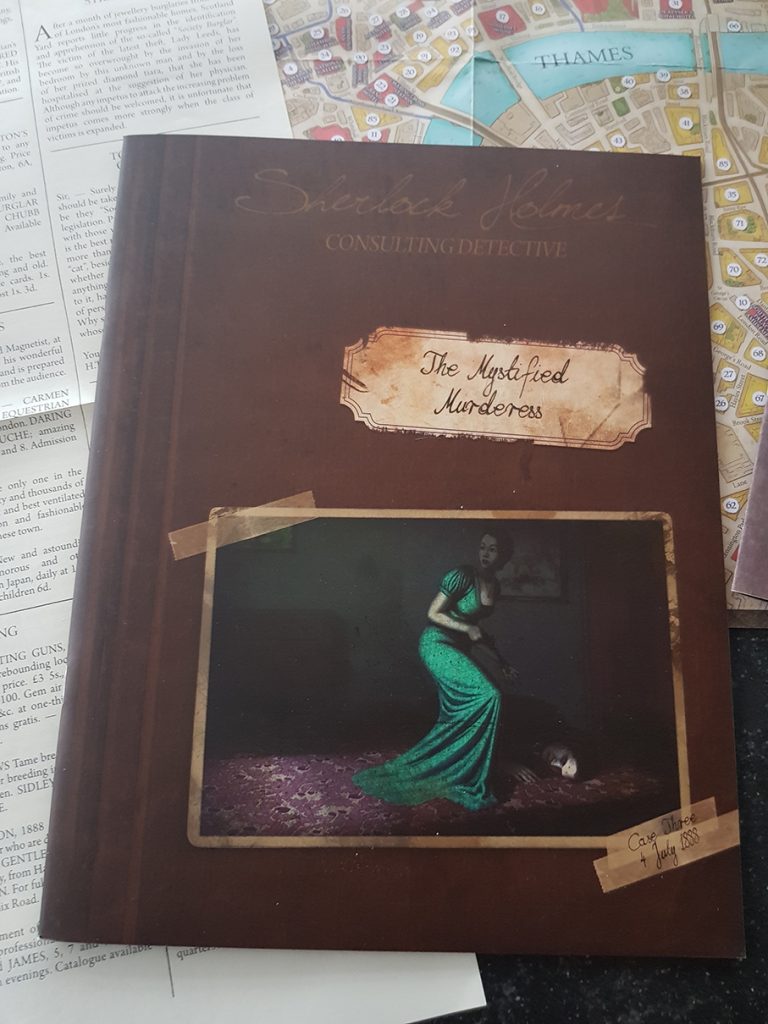 This is arguably the worst case in the collection, judging by reviews I have read online. At the moment of writing, I haven’t finished all cases in the collection yet, so I can’t say for sure, but this was definitely my least favorite of the seven cases I’ve played and reviewed so far.

At Halliday Hotel, a man named Guy Clarendon was found murdered. Miss Frances Nolan has been charged with the crime and is currently detained at Old Bailey. Gerald Locke has requested the aid of Sherlock Holmes, the world’s greatest detective, in order to solve this crime, as he is convinced Miss Frances Nolan is innocent, despite evidence pointing to the contrary. It’s up to you to figure out who really killed Guy Clarendon; Miss Nolan, or someone else…

In this case, the title of the case already insinuated a lot about how the case would turn out, which was a bit disappointing. Holmes, in his solution, jumped to conclusions as usual, but there is never really any solid evidence presented for the outcome of the case. Even when visiting all the leads, like we did when playing since we were still not entirely convinced of the potential culprit, the evidence is circumstantial at best. The eventual culprit has no real motivation for committing the murder, at least not a sufficient motive, in our opinion, and evidence actually points to another suspect – one who apparently, in the original version of the game, actually was the murderer!

Some people recommend to skip this game, but I don’t recommend to skip it: you might miss out on information that could be useful in other cases. I think it’s best to give the case a shot anyway, but keep in mind that it’s not a very spectacular or even logical case.