TV Series Review: The Mess You Leave Behind 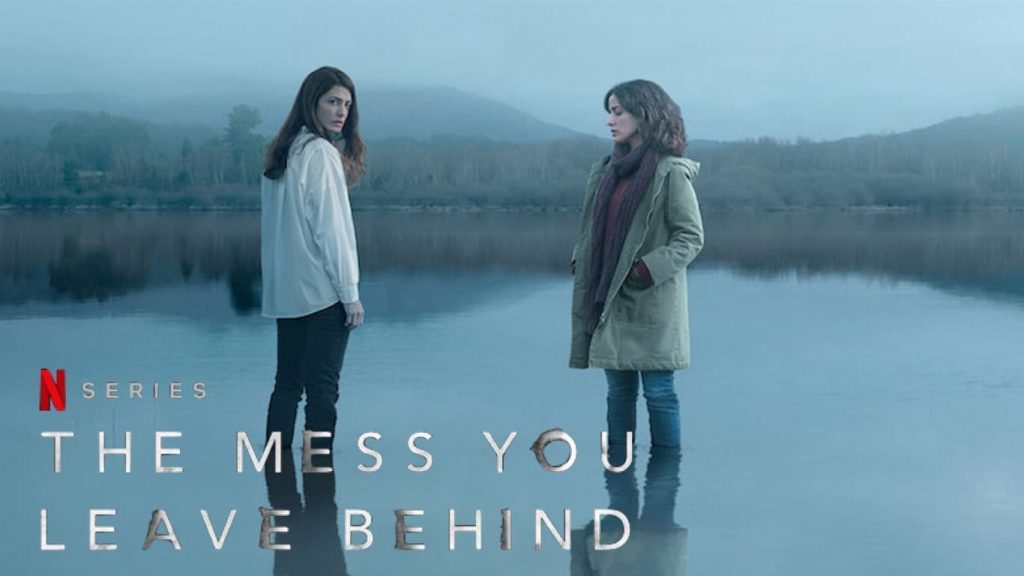 The Mess You Leave Behind is a Spanish thriller that is available for streaming on Netflix and consists of eight episodes.

Raquel arrives at a new high school to teach literature to a group of students who are, without exaggeration, the worst behaved teenagers I have ever had the displeasure of meeting. They interrupt class, they have zero respect for their teacher, and they even go so far as to blackmail their teacher, all in the course of little more than an episode. Poor Raquel, who was already struggling due to her inability to cope with her mother’s death, and who is estranged from her own husband, now has to figure out a way to teach this unruly bunch anything.

It is revealed that Raquel is taking over classes from Viruca, a passionate literature teacher who looks surprisingly similar to Raquel: both are slim, have brown hair, similar facial structures. Viruca allegedly killed herself, but rumor is that her death was not a suicide but a covered-up murder. At least, that is also what Viruca’s ex-husband believes, and he’s willing to do whatever it takes to convince the police to take another look at the case and uncover the truth.

The series has some good elements: the nightmare-scenes in which Raquel is visited by her dead mother, are startingly well done. The double timelines work rather well, showing us flashes of Viruca’s life intermixed with Raquel’s life. I especially liked how in one of the final episodes, we get to watch several scenes again, now knowing the hidden meaning behind what the characters are saying, and which the viewer has no idea about yet when these scenes first air in the first episode.

Unfortunately, the good elements come with a large bag of bad elements. The mystery is predictable, and without spoiling anything, I figured out the ending somewhere between episode two or three. I constantly hoped for more to be unveiled, and for the ending not to be so predictable, but alas. However, what irked me even more than the predictable ending, is that everyone in this series, without any exceptions, is an asshole. Excuse the language, but it’s the only way to describe it. Spoilers ahead; if you want to go into this series unbiased, I suggest you stop reading here.

If you don’t mind spoilers, well, here goes. Vircua and her ex-husband are still together, but their divorce is part of a complicated ruse to extract money from the father of one of Viruca’s students, Iago. Viruca is also in a relationship with Iago, and of course he goes bananas when he finds out the object of his obsession is also messing around with his father. Iago’s father is a horrible monster of a man, who did terrible things to his own son, and who deserves to rot in hell, but Viruca is no angel either. If she truly cared about Iago – even if not romantically, but just as a student – then she shouldn’t have used the material he gave her to blackmail his father, but instead should’ve gone straight to the police. She’s definitely not teacher-of-the-year-material.

Raquel isn’t much better, though. She had an affair behind her husband’s back, and she jumps the bones of Viruca’s ex-husband, practically the first chance she gets. I felt sorry for her husband for a brief amount of time, until I learned that he’s killed Raquel’s mother – ‘helped her’ because she wanted to die – and he’s been snorting coke behind Raquel’s back.

Viruca’s ex-husband killed Raquel’s dog, and then went on to seduce Raquel without telling her of this, so he’s both an animal murderer, a liar and a scumbag.

In the end, the only person somewhat redeemable is Iago, and that is solely by the fact that he’s still a kid, and all the adults in his life have failed him. The fact that he managed to somewhat stand up to his father in the end, showed that he may still be redeemed, but I don’t even want to consider how many hours of therapy he’ll need for that.

If you want a feel-good show, or a thrilling mystery with at least some good guys you can root for, this isn’t it. If you want a TV series that’ll drench you in misery and let you wallow in it, where even the good guy is a villain in disguise, and everyone is hiding something, then try out The Mess You Leave Behind.

If you like The Mess You Leave Behind, then I recommend… 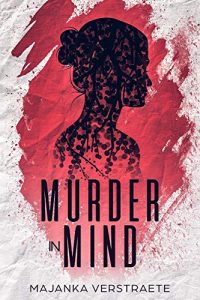 Why is it perfect for fans of The Mess You Leave Behind?