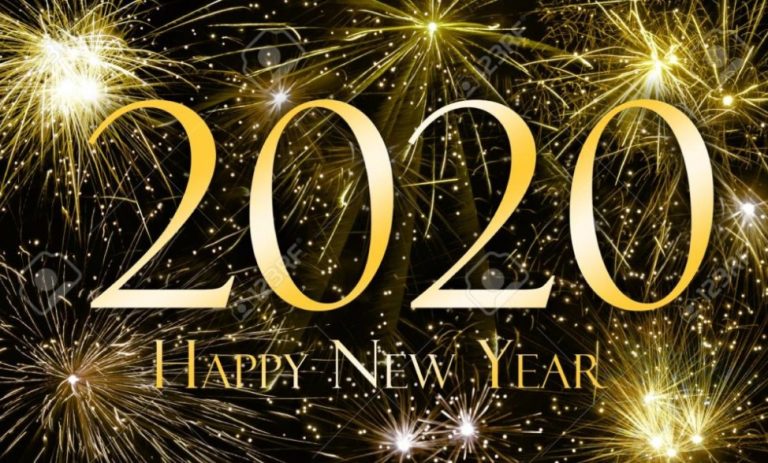 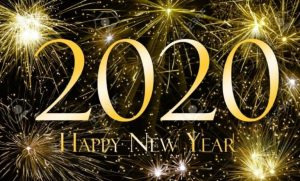 I know I’m a bit late with these (it’s already January 5, I can barely believe it!) but I still wanted to share my goals for the new year with you. I’m excited for 2020. It will (hopefully) be the year when we move to a bigger house, and I’m very excited about that.

In terms of writing, 2019 was quite a productive year for me. A Study in Shifters released, the second book in The Adventures of Marisol Holmes series. I’ve finished writing the third book in the series, and am currently editing it. Murder in Mind, my YA dystopian novel, released in July 2019. I also wrote a bunch of novellas for box sets, including the prequel to the Academy for the Wicked series, A Monstrous Beauty (a retelling of Sleeping Beauty), Princess of Dreams (a retelling of Sleeping Beauty), two retellings of Alice in Wonderland: Queen’s Fall (from the POV of the villain, the Queen of Hearts) and The Heir of Wonderland (from the POV of the heroine, Alice). I also released Wicked Blood, the first book in the Blood Witch series, and the first part of Symphony of the Departed, the first book in the Allegro Academy series. I probably forgot about a few stories as well, but as you can see, 2019 was quite productive!

For 2020, I already started out strong – two submissions, one short story and one novella, in under five days! I’m also working on the edits for The Wolf of the Baskervilles, the third book in The Adventures of Marisol Holmes series. Here are my goals for 2020:

I probably forgot a few goals, but those are the major goals for this year. Wish me luck! Feel free to share your goals (or a link to your post with goals) in the comments section, so I can check them out!