In the Blood Witch Series, 16-year-old Kieran has to commit the ultimate sin in order to save her sister: offer her blood to a vampire.

In a lush world of vampire royals, ancient magic and ruined castles, Kieran’s sin could have disastrous consequences she never saw coming, as an ancient evil is unleashed. 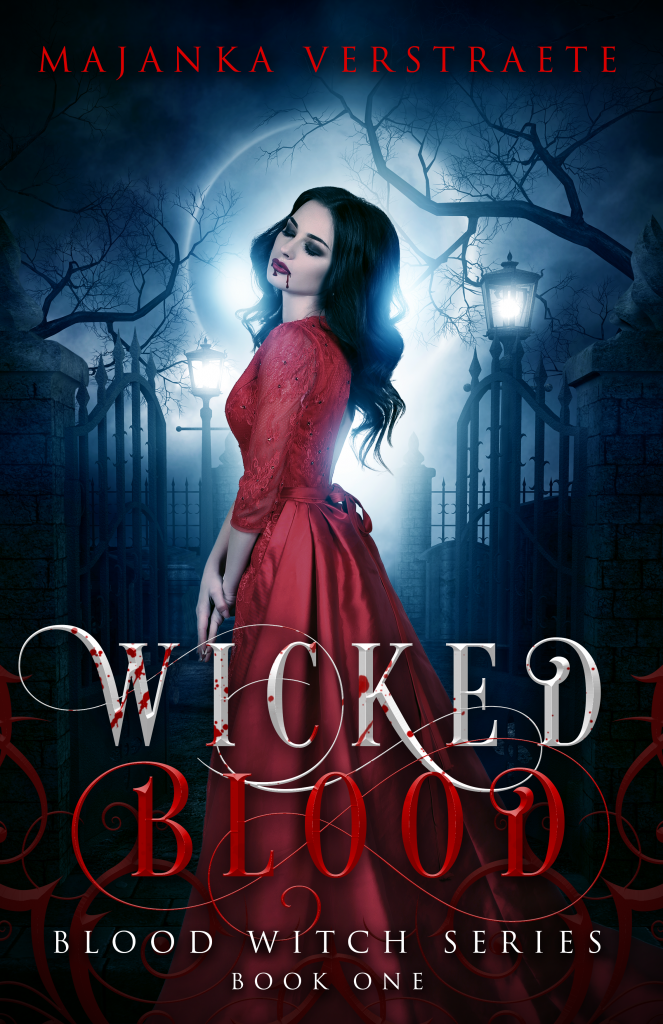 As a blood witch, Kieran is one of the rarest breeds of witches and heir to an impressive family legacy.

Unfortunately, Kieran’s powers are nowhere near as spectacular as her sister’s powers were…

That is, until her sister was attacked and severely injured. Her survival now depends on the blood of their sworn enemies: vampires.

But to get the vampire blood her sister desperately needs, Kieran is forced to commit the ultimate sin: offer a vampire her own blood in return.

The first book in a brand new series of witches, seduction and mayhem.

Exclusively available in the Playing with Fire box set.

Buy the box set from Amazon.

Read the free sample of Wicked Blood on Wattpad. 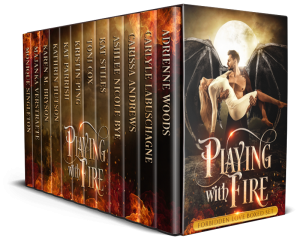 It doesn’t matter who you think you are…falling in love with the wrong person can have dire consequences.

They say love conquers all, but in the paranormal worlds of these twelve USA Today and international bestselling authors, falling in love means playing with fire…

Someone’s about to get burned.

Dig into hours of forbidden love, lust, and heat as these heroes and heroines long for their beloveds, break taboos, and fight for the ones they never should have chosen—but could never resist. This boxed set is bursting at the seams with romance grounded in all things magical—from dragons and sexy shapeshifters, to angels, warlocks, and uninhibited masters. We have something to strike everyone’s fancy. There are 1000s of sizzling pages full of forbidden love and the trials these gorgeous paramours face to fulfill their deepest desires.

Authors in the Playing with Fire set include:

NaNoWriMo Week 3 - What If You're Stuck?
Author Interview with Amanda Meuwissen
6 Books for the Price of 3
Majanka
0
Tags :
blood witch seriesnew adultparanormal romancePlaying with Fireplaying with fire box setvampireswicked bloodwitches