Only six more days until the release of my newest book, “Murder in Mind”, the first book in a new YA Dystopian series. 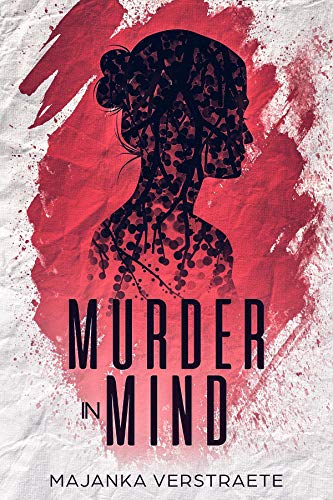