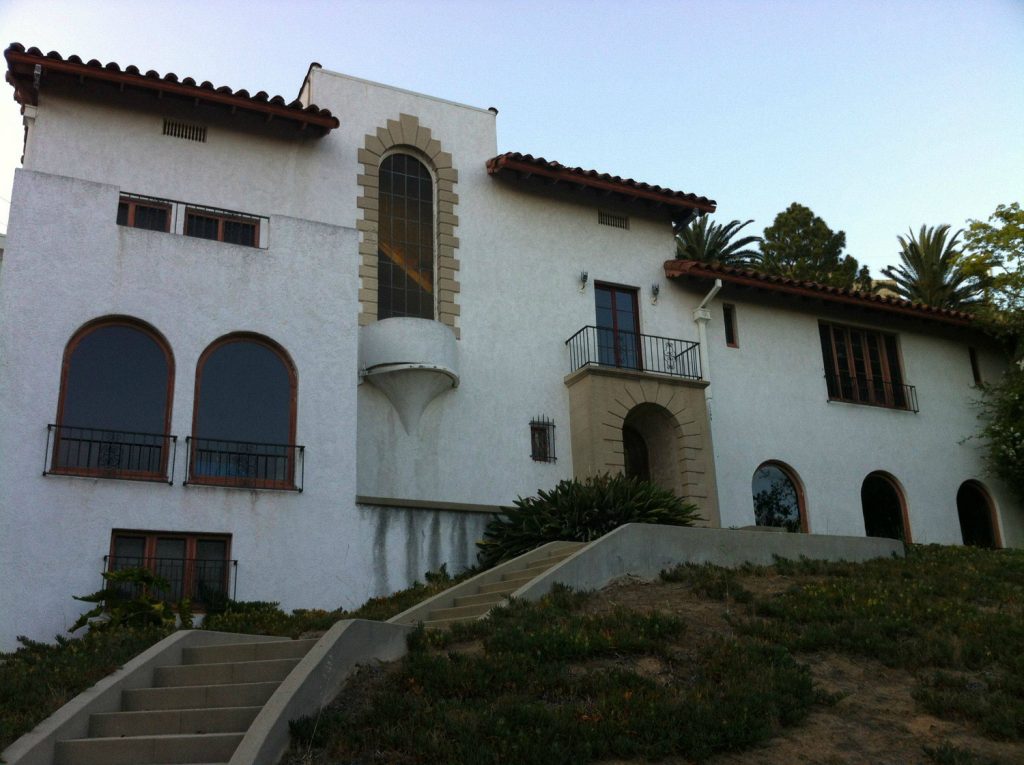 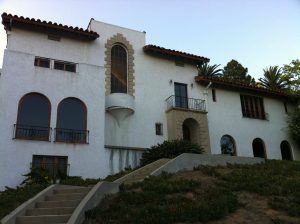 At 2475 Glendower Place, Los Angeles, California, resides the so-called “Los Feliz Murder Mansion”. With a name as gloomy as that one, you would think people would steer away from the property, and that is exactly what happened for five decades after the murders that made this home infamous.

On the night of December 6, 1959, Dr. Harold Perelson bludgeoned his wife to death with a hammer, severely beat his 18-year-old daugher, leaving her on the brink of death, and then ended his own life with a concoction of water, acid and tranquilizer pills.

Why Perelson decided to do this, is still up to debate. Perelson was an assistant head of cardiology for the school of medicine at USC, and was on several surgical teams for cardiology.

Some investigators claimed a car accident and following law suit was what pushed Perelson over the edge. Other claims pointed to Perelson perhaps struggling with money issues.

Whatever it was, he killed his wife, tried to kill his daughter (who thankfully survived) and eventually killed himself, all on one fateful night.

A year after the horrific murder-suicide, a couple named Emily and Julian Enriquez purchased the mansion but only ever used it as storage, rather curiously. They never stayed overnight.

In 1994, the couple’s son, Rudy Enriquez, inherited the mansion but never stayed the night there either. The mansion soon began to resemble a capsule into time: with no one ever having changed the Perelson’s old decor.

Curious neighbours and visitors peering through the windows can still see a 1950s-style television set, and a Christmas tree, covered in thick layers of dust but eerily still exactly the same as that fateful night over 50 years ago.

Rudy Enriquez died in 2015. In 2016, the house was subsequently sold and the creepy remnants of the past finally removed.

While there isn’t exactly blood dripping down the walls of the “murder mansion”, people who visit there (or tresspass there…) often feel deep unease, dread, the feeling that they need to leave, or the feeling they’re being followed.

With no official investigations having been run, it’s hard to say if the house is haunted or not – it certainly is creepy.