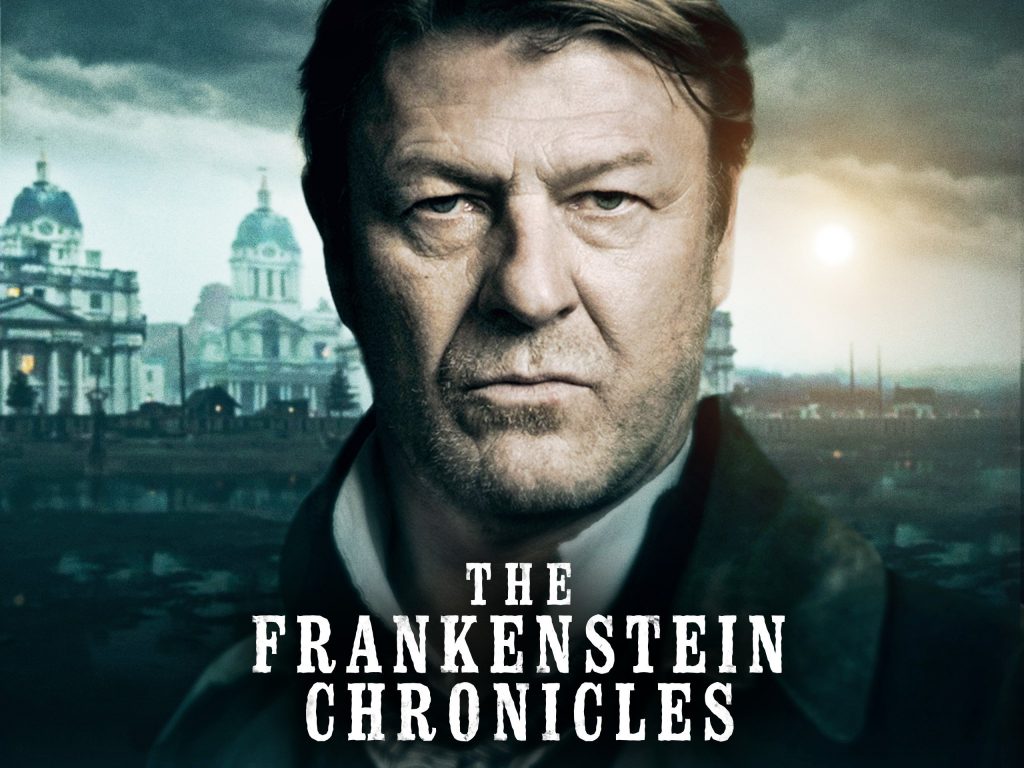 The Frankenstein Chronicles feels like a mix of Penny Dreadful, that delicious, creepy Victorian supernatural drama that ultimately was one of the best shows to ever grace my TV screen, and Ripper Street, another atmospheric, tense historical series set during the Jack the Ripper murders in London.

Here, in The Frankenstein Chronicles, viewers are treated to a mix of murder mystery with the absurd and supernatural. Sean Bean stars in the lead role, in what is perhaps the best performance of his entire career.

By far one of the best new Netflix original series (although not entirely original, considering it aired in the UK first on general TV, if my sources are correct), it’s a spectacle worth viewing.

In the show, Sean Bean plays a down-on-his-luck detective who was struck with tragedy throughout his life and is now practically drowning in misery. When he discovers a stiched-together corpse of a child, he brings in one of the most renowned surgeons to investigate, who discovers the child’s limbs come from eight different corpses, all of them who passed away within the last two weeks.

With a child murderer on his hand, Sean Bean doesn’t only has to fight for justice – he’s also drawn into a political game involving the Anatomy Act, which the Home Secretary desperately wants to pass through parliament, the disappearance of a young girl named Alice, and he also has to deal with resurrectionists – people who do business in distributing the bodies of the dead to the surgeons.

With all these gruesome things going on, it’s no wonder the series bleak, dark and disturbing, but all of it in a good way. With appearances of Mary Shelley, the authoress of the famous Frankenstein novel, the series feels like a solid mix of mystery and the supernatural.

The ending is phenomenal, and this season is a terrific beginning to the series.