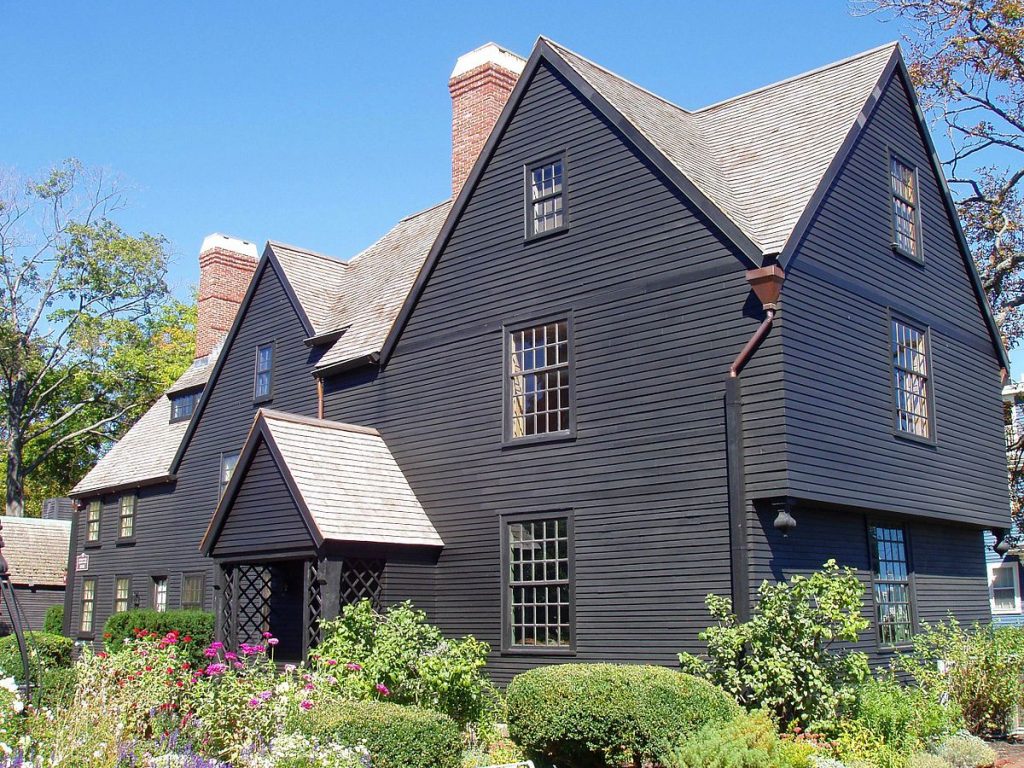 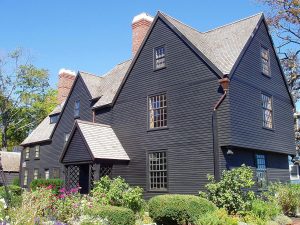 The earliest part of the house dates back to 1668 and was originally built for Captain John Turner and his family. Three generations of Turners lived in the house, up till John Turner III. The Turners kept on adding things to the house, including parlors, extensions, chimneys, and even a whole new wing. 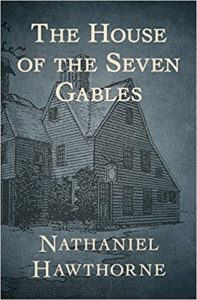 In the first half of the 18th century, John Turner II remodeled the house in the new Georgian style, adding wood paneling and sash windows. After John Turner III lost the family fortune, the house was acquired by the Ingersolls, who remodeled again.

Nathaniel Hawthorne, who wrote “The House of Seven Gables”, was a relative of the Ingersolls. By Hawthorne’s time however, the house had, quite ironically, only three gables. His cousin told him of the house’s history however, indicating on the attic the locations and remains of former gables, which inspired Hawthrone to write his famous book.

Susan Ingersoll, Nathaniel’s cousin, lived i the house until she was 72 years old.

In 1908, the house was purchased by Caroline O. Emmerton, who restored it from 1908-1910 and turned it into a museum. The historical authenticity of the house was sacrificed in order to interest potential visitors, who expected the house to match the one described by Hawthorne in his book. One of the renovations included a secret staircase.

The House of Seven Gables is reportedly haunted by the entity of a little boy, who likes to play around in the attic area, and look out gable windows. It’s alo haunted by the entity of a female who often peers out of windows before disappearing – many people believe this is the ghost of Susan Ingersoll. Of course, you also get the usual phenomena such as water faucets and lights turning on and off all by themselves.

While staff and visitors have often shared personal encounters, not a lot of evidence about it can be found online. Very few paranormal groups are allowed to go in and investigate the house.

But if you’re in the neighborhood and want to tour the famous house anyway, why not look for some wandering specters while you’re at it?