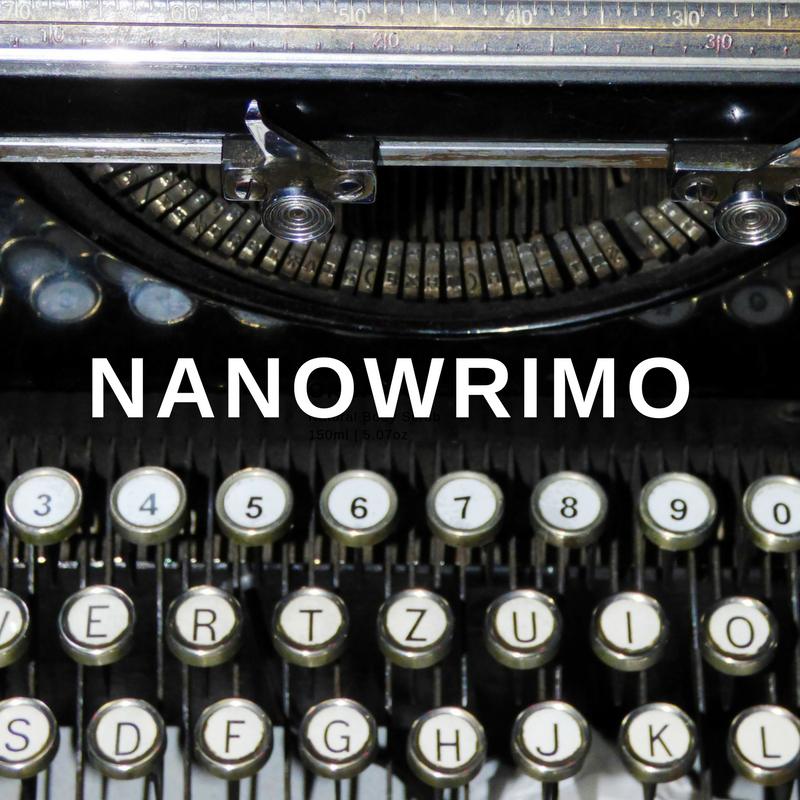 NaNoWriMo Week 3 – What If You’re Stuck? 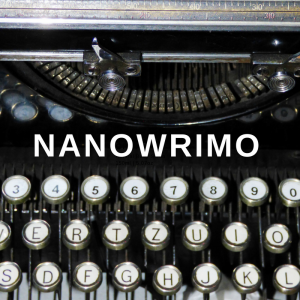 It’s NaNoWriMo Week 3 and chances are high that you’re either still going strong, typing up those words, adding those subplots and racing toward the end… or you’re stuck. Utterly and completely stuck.

Well, no worries, I’m here to help. Here are some tips and tricks that I’ve used myself every time I felt like I got stuck in a novel.

Sometimes you’re stuck simply because you can’t decide. You have to make a decision in your book and that decision is so daunting you don’t know if you can make it. For example, in “The Soul Thief,” I had to choose whether two characters would kiss in the book or not, and I really struggled with it. Eventually, I made a choice, but it took me several weeks just to make that choice.

If you already have an outline, it might help you not to bump into this obstacle. If you don’t, it could be helpful to make an outline, and then to look at the path your protagonist still has to make before he/she meets their end goals. Then, ask yourself: what decision should I make now that will ultimately bring the main character closer to their end goal? Decide with that in the back of your mind, and it’ll be easier for you to make a decision.

2. Look at the plot from one of your character’s point of view

This sounds a little strange, but I’ve actually done it before and for me, it worked. Try looking at the plot from your character’s point of view. This could be your main character but it could also be one of the supporting cast members. If there’s a conflict you can’t resolve, or a situation you can’t decide on, try putting yourself in a certain character’s shoes and see if he/she can come up with a solution.

You know that saying that sometimes if you look at something from a different viewpoint, using a different set of eyes, you might get a better understanding of the situation? Well, this is exactly that.

If you’re stuck, it might just be because your story is too boring. Especially in the middle of a book, if there aren’t enough subplots, supporting characters, or not enough tension and drama, your plot might just seem too boring. If everything is going great and everyone is happy, then obviously you’ll have a hard time as a writer because that’s obviously dreadfully boring to write about.

So, add a plot twist. Add a subplot. Add a larger supporting cast (although try not to make it too large, or you’ll be in trouble too). Spice up your plot. Subplots are strange creatures. They can actually add energy to the main plot, give a reader a different angle to look at the main plot and ultimately make a main plot even more interesting than it already is.

Plot twists do the same. If a reader thinks something is going to end up a certain way and then it doesn’t, that recharges the book’s energy and makes the reader long to go back to the main plot and find out more about it.

Another reason why your plot could be in a slump is because your hero is too passive. Passive heroes are dreadful. If everything keeps happening to the hero and they don’t really respond to it, they just let it happen, then they’re just being boring, and no one likes a boring hero.

Your story might also seem to drag, and you might also be stuck because the stakes simply aren’t high enough. If your main character’s end goal is to win a football competition at the end of the book, consider if this is the highest your stakes can go. Maybe if he/she doesn’t win, he/she will lose a scholarship. Or his/her parents’ approval. Or their boyfriend/girlfriend will not want to date them anymore. Raise the stakes and your plot will be stronger, and rather than drag along, it will speed ahead.

We’re halfway! If you’re stuck in your story, I hope some of my tips helped you. Good luck, and race you to the finish line.