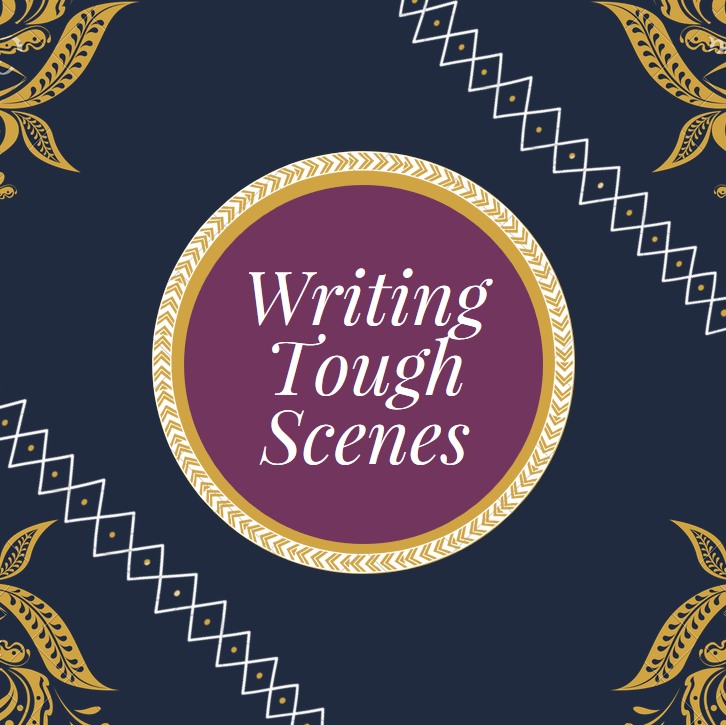 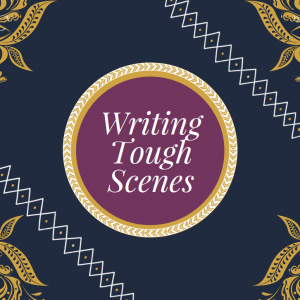 Today’s post is a little different. Rather than sharing trivia with you about the shifters appearing in The Adventures of Marisol Holmes, I wanted to touch upon a more difficult subject. Writing tough scenes.

Sometimes, scenes are tough because you struggle while writing them. Action scenes are often like that. You need to visualize what the characters are doing, the way they move, what they do at presicely what moment. As such, for a lot of authors, action scenes are difficult to write. But today I’m not talking about scenes that are difficult to write because they’re complicated… I’m talking about writing scenes that are tough to write because writing them… hurts.

While editing A Study in Shifters, I had to add in a scene that features Marisol Holmes and her father, and the scene hit close to home for me. Without giving away spoilers, in the scene Marisol and her dad pretend to be Sherlock Holmes and Dr. Watson. It was tough for me to write that because it reminded me a lot about my own father.

My father passed away when I was seven years old. My fondest memories of him were when we played “Robin Hood”. Whenever we played that, I was Robin Hood, and my father played just about every other role there was: the evil Prince John, Robin Hood’s sidekick Little John, and a bunch of other characters we came up with.

Writing that scene with Marisol Holmes and her father, reminded me so much of what I used to play with my own father, that it really hurt to write that. It hurt, but at the same time, it also made me happy, because people able to conjure up the fondest memories you have of a person, and then being able to incorporate them into a story, is a wonderful way to honor a person. I’m sure my father would’ve agreed with that. He loved books and always encouraged me to read and write.

Even though it’s been twenty years since my father passed away, it makes me happy to know the memories of the person he was still inspire me, and that he’s still close to me, even now.