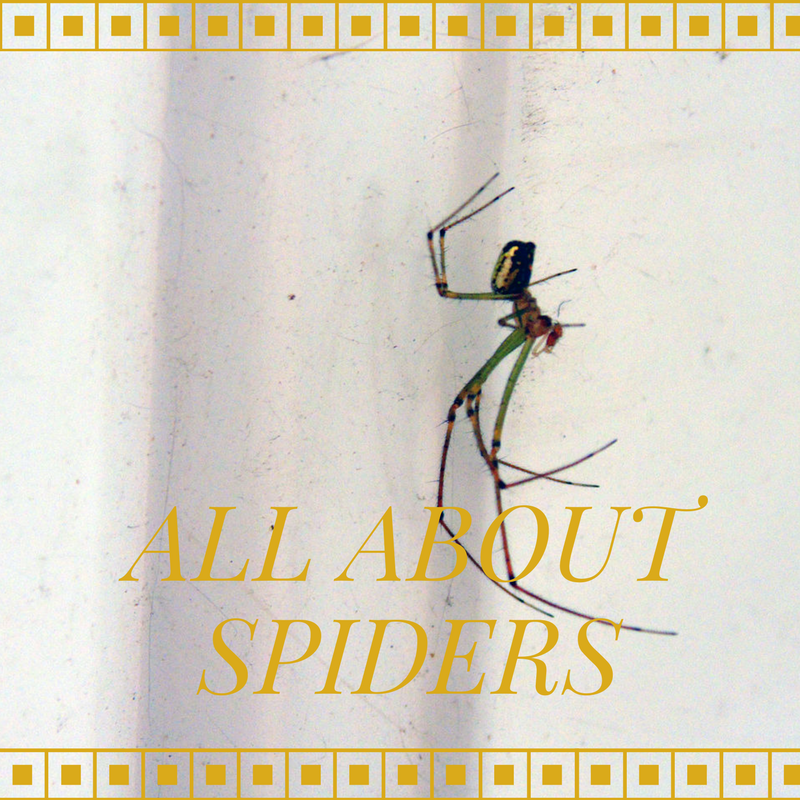 The Adventures of Marisol Holmes: All About Spiders 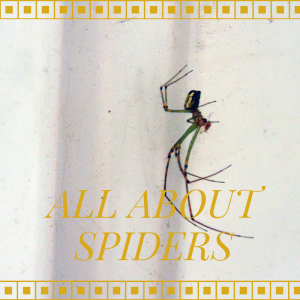 In this week’s post, I’m going to talk to you about one type of shifter species in The Adventures of Marisol Holmes series that we haven’t discussed yet. Spiders. In the books, the mortician / coroner is a spider named Mormont.

Spiders are arthropods, meaning they have eight legs. They also have fangs that inject venom. There are at least 45,700 spider species and 113 spider families. That’s a lot of species! On top of that, spiders are found worldwide on every continent except Antarctica (so for those of you who have arachnophobia, like I do, let’s head to Antarctica!).

Male spiders have complex mating rituals to avoid being eaten by the females of the species. Males usually survive a few mating rituals in their life. Females weave silk eggcases after mating, each of which may contain hundreds of eggs. Females will often carry their young around or share food with them.

Social behavior among spiders is often complex. Some spiders such as the widow spiders are solitary creatures, but other spider species hunt co-operatively, or even share food. Some spider species have venom dangerous to humans but most venom is harmless. Spiders use it to hunt their prey (not, contrary to popular belief, to hunt down human beings at least a hundred times their size). Spiders capture their prey by creating sticky webs, which they then manipulate to capture prey. When a prey is captured in their web, they inject the prey with venom, paralyzing the fly / bug / whatever else insect they captured.