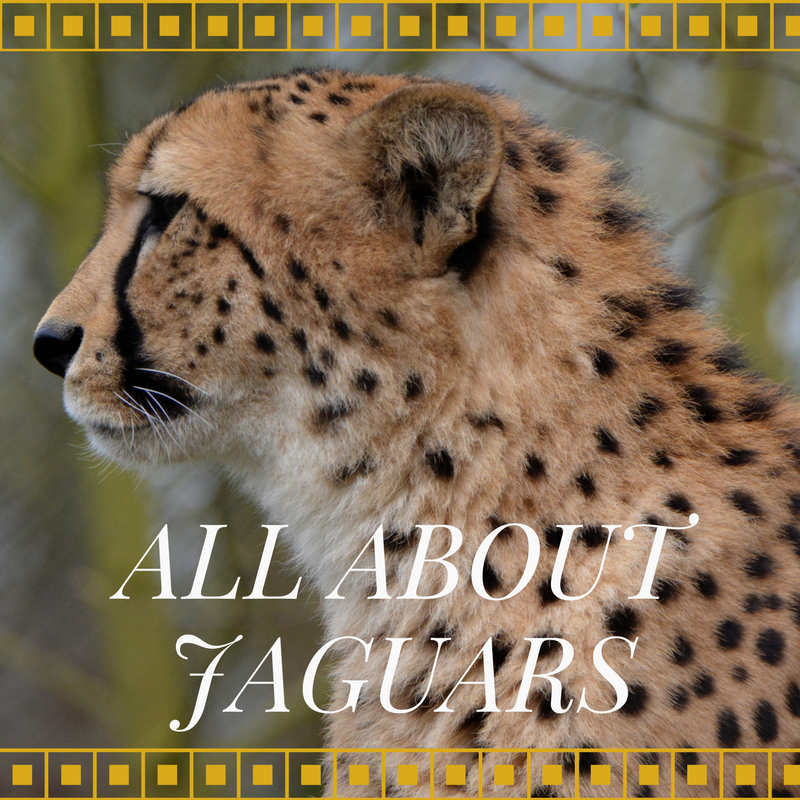 The Adventures of Marisol Homes: All About Jaguars 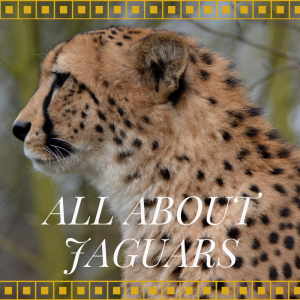 In The Adventures of Marisol Homes: A Study in Shifters, our main character, Marisol, is a half-human / half-jaguar shifter. Her mother is a full blood jaguar shifter. Of course, I couldn’t write about jaguar shifters without doing some research into jaguars. Turns out, jaguars are actually pretty amazing. They’re the third-largest big cat, after the tiger and lion, and the largest in the Americas. It’s genus is Panthera, which it shares with the leopard, tiger, lion, cheetah, and the other big cats.

The jaguar’s current hunting grounds range from Southwestern United States and Mexico, across much of Central America, even to Paraguay and northern Argentina.

Physically, the jaguar is closest related to the leopard, but it has a larger, sturdier build. The jaguar doesn’t live in packs, it’s a solitary predator at the top of the food chain in the regions it occupies.

The jaguar has the most powerful bite of all the big cats. When a jaguar wants to kill its prey, it bites between the ears and bites directly through the skull, into the brain–usually, a fatal bite. Did you know a black panther isn’t actually a seperate species? A black panther is either a jaguar or a leopard with color morphism, into a near-black, melanistic form. Jaguars with melanism appear entirely black. Extremely rare are albino jaguars, also called white panthers.

Jaguars are often present in Aztec mythology. The Aztecs used the image of the jaguar as the representative of the ruler, and as a warrior. The Aztecs even had an elite warrior clans, known as the Jaguar Knights. How awesome is that?