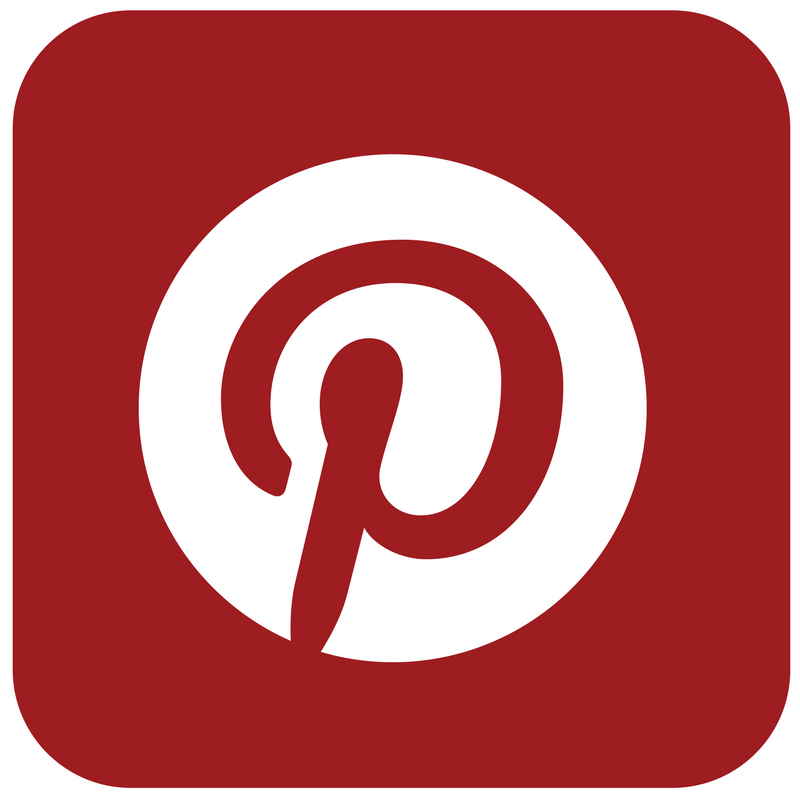 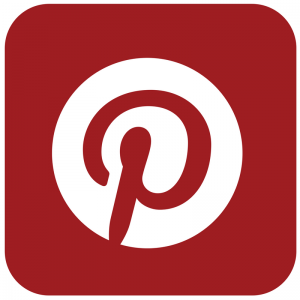 Well, as I was drafting the first book in The Adventures of Marisol Holmes series, A Study in Shifters, I often took to Pinterest for inspiration for everything from character appearances to inspiring artwork.

Here are the boards that inspired me while writing:

Marisol is the protagonist in The Adventures of Marisol Holmes series. She’s a member The Conclave of Shadows, a super-secret underground organization that solves supernatural crimes and meets in the catacombs of Paris. As the great-great-granddaughter of Sherlock Holmes himself, Marisol has quite the reputation to live up to. Luckily, she has inherited her ancestor’s sharp wit and intellect, because she’ll need it for the troubles awaiting her.

Marisol is also a halfblood jaguar shifter from her mother’s side, a position that often puts her in harm’s way too.

Wyatt is an otter shifter who attends Waynard Academy, the site of a recent murder Marisol has been sent to investigate. Wyatt is a huge mystery fan, and Sherlock Holmes is one of his idols, so he jumps at the chance to meet the great-great granddaughter of the man he admired so much.

Wyatt looks like your typical boy-next-door, but there’s much more to him than meets the eye.

Marisol’s mother, leader of the jaguar clan, finds herself in an ever weakening political position. With her only heir being only half-shifter (and half-human), the other shifters are eager to take any potential weakness of hers and turn it against her. The murder Marisol has been sent to solve doesn’t really help matters either.

Beautiful but lethal, Duchesse is willing to do whatever it takes to protect her daughter, and her clan.

A wolf shifter with an intellect matching Marisol’s, Mannix is bad news. Yet, he’s the kind of bad news you don’t mind hooking up with in dark corners. Hot and dangerous, a combination Marisol often finds hard to resist…