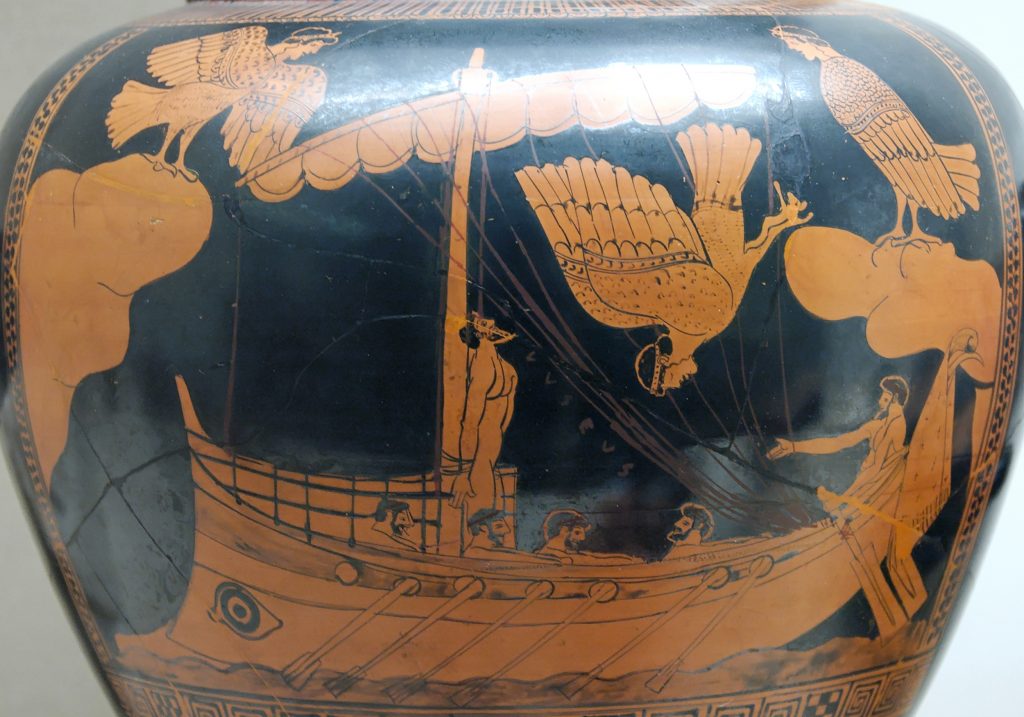 My current WIP, titled#JanuaryWIP (working title, and I’m lazy and I’m horrible at coming up with proper titles) deals with sirens. Like most fantasy fans, I already knew a thing or two about sirens. They’re usually female, lived on an island and lured sailors to their death by singing haunting songs. But what’s in a name? 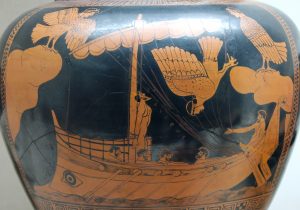 Perhaps one of the most common misconception about sirens is that they’re mermaids. In fact, in Greek mythology, sirens were often referred to as half-women, half-birds. As the story goes, the Sirens (their number averaging from two to five) were originally the daughters of the river god Achelous. They were handmaidens to Persephone, the daughter of Demeter, who got abducted by Hades and transported to the Underworld.

Needless to say, Demeter wasn’t too pleased with her daughter’s disappeanrace. Initially, she gave the handmaidens the bodies of birds so they could assist in the search for her daughter. But when her daughter didn’t turn up (Persephone was locked up in the underworld, where she would have to spend six months of the year by Hades’ side), Demeter cursed them. The result was the Sirens’ song: a beautiful but haunting melody that called for Persephone’s return. They retreated to the ilsand of Anthemoessa.

The Argonauts managed to evade the Sirens when they passed by the island they resided on. Orpheus, who was on board of their vessel, played such beautiful music that it drowned out the Sirens’ song. Odysseus passed by their island too, but he managed to escape by plugging his crew’s ears with wax and ordering them to bind him to the mast of the ship.

How Did They Turn Into Fish?

Not exactly sure why Sirens suddenly switched from their half-bird half-woman to half-woman half-fish, but at some point in history, it happened. It might have connections to the Lorelei, some kind of water nymphs that were said to haunt the German waters in Europe several centuries later, or the tales of mermaids that existed in Scandinavian countries even in the Middle Ages somehow ended up mixing with the Sirens in the Renaissance, but nowadays Sirens are mostly predicted like mermaids. They’re still vicious and evil and like to lure people to their deaths, but they no longer look like birds, but like fish.

But as you can see on the image I included in this post, which comes from Wikimedia Commons, the Ancient Greeks very much saw the Sirens as half-women half-birds. In the image, they’re attackins Odysseus and his crew.