Last week, I went to the Harry Potter expo with two friends. This exposition featured costumes and gadgets from the movies, creatures they had made for in the movies, wands, the flying car from the second movie, and even a replica of Hagrid’s cabin.

While it was a wonderful experience, definitely for Harry Potter fans, it was slightly dissapointing. Tickets cost $21.50 and while we went through the exposition slowly, stopping to read just about everything that looked interesting, and had to spend a lot of time waiting since lots of people were around, we still only spent about an hour, an hour and a half inside the exposition. The gift shop was about half the size of the actual exposition too, I’d say, and everything was extremely expensive.

I’m glad I went to the Harry Potter expo, though, but I’m not sure if it’s worth the prize it costs. 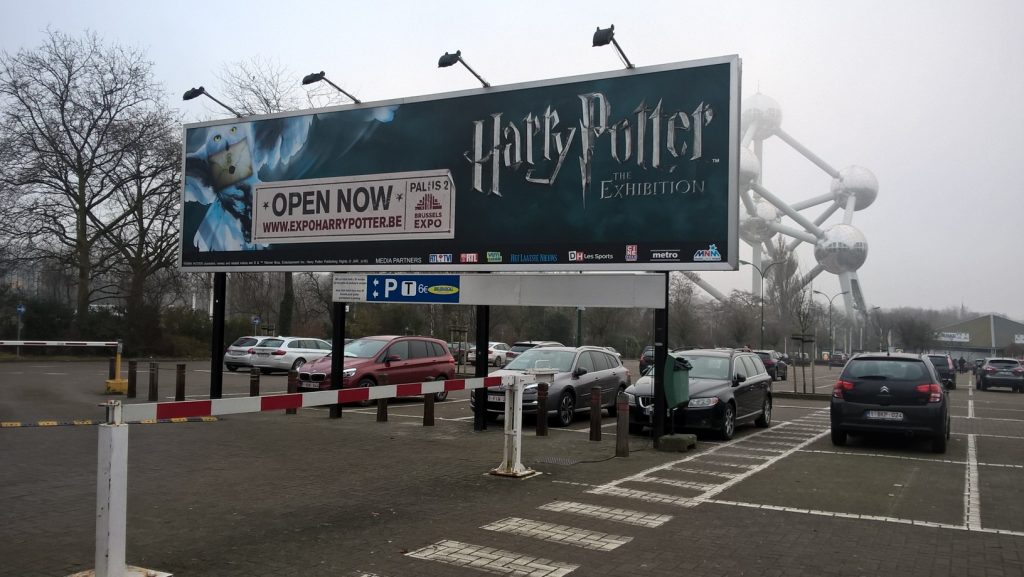 The parking lot in front of the exhbition. In the background, you can see the Atomium in Brussels. 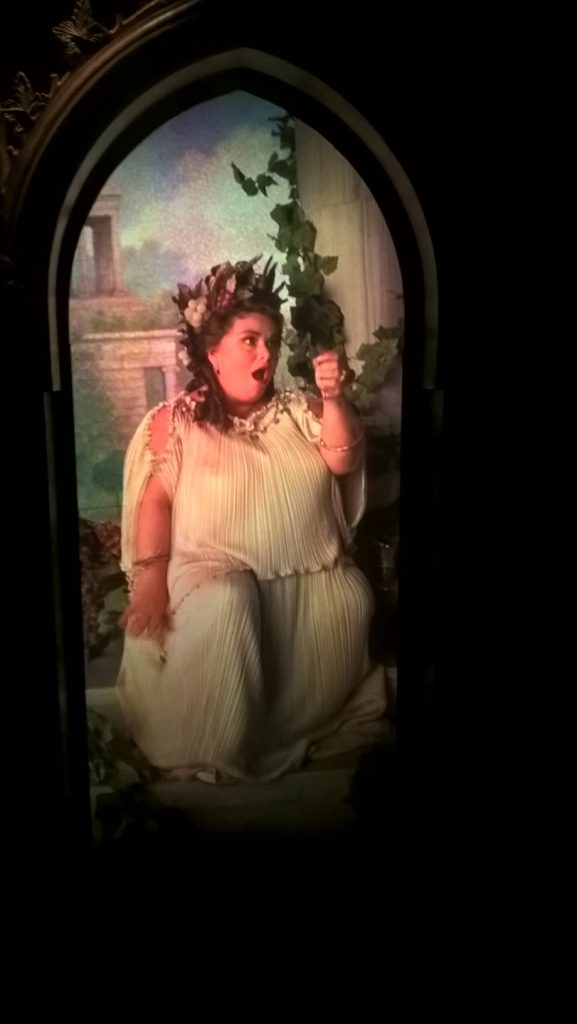 The Fat Lady. Her painting actually moved. This is the painting that opens up to the Gryffindor common room. 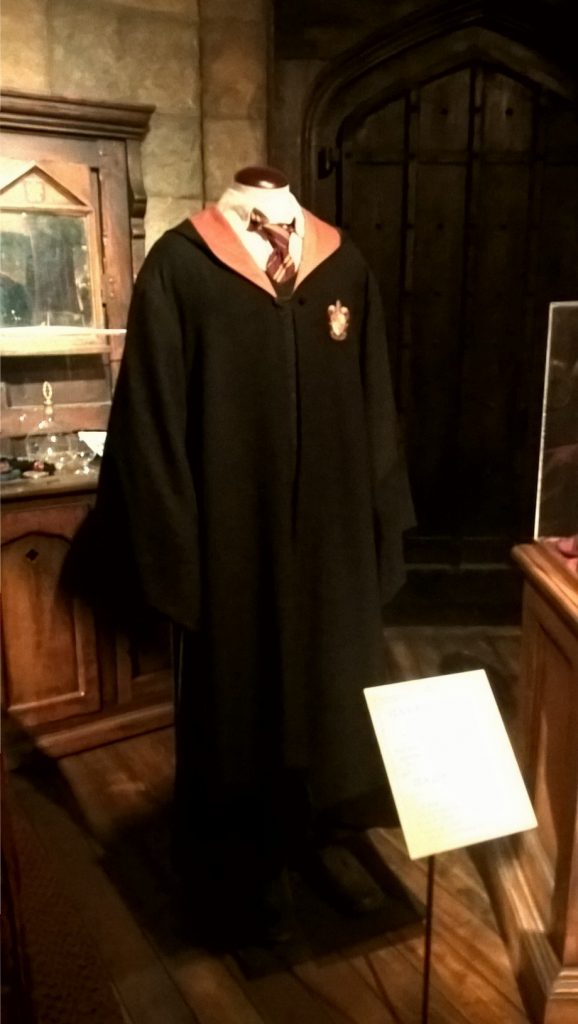 Harry’s school outfit. I wanted to purchase one of these (they had similar outfits in the gift shop) but they were too expnesive. 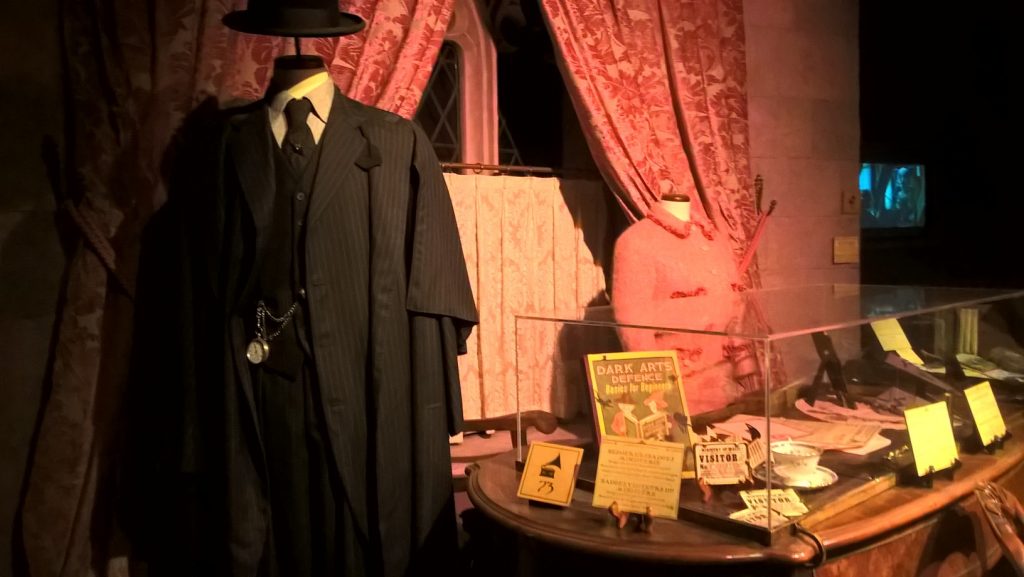 Umbridge’s office. God, I hate Umbridge. Just looking at her outfit makes me want to puke! The exposition did a good job re-creating class rooms and offices, though, with all the gadgets and costumes making the sets complete. 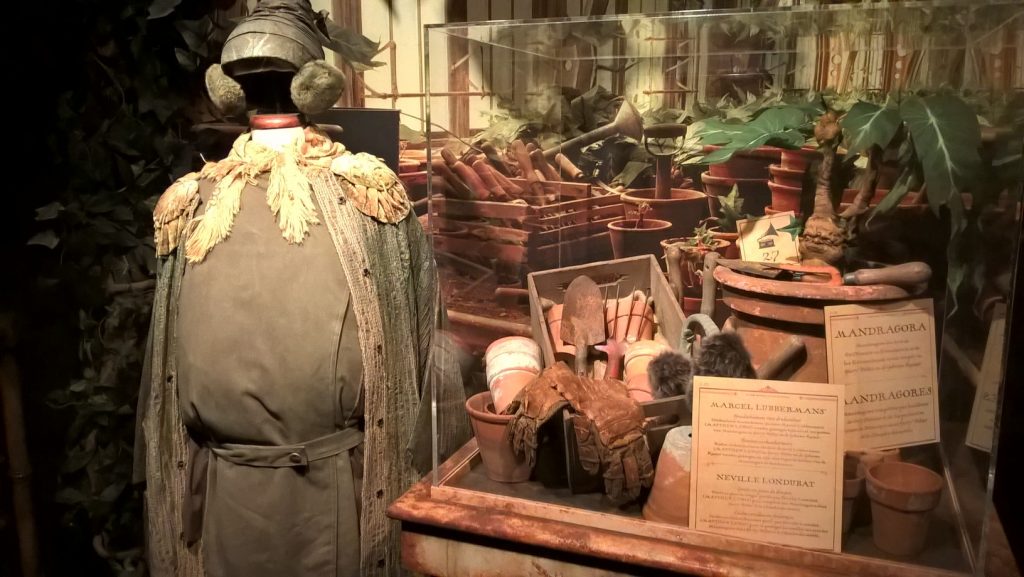 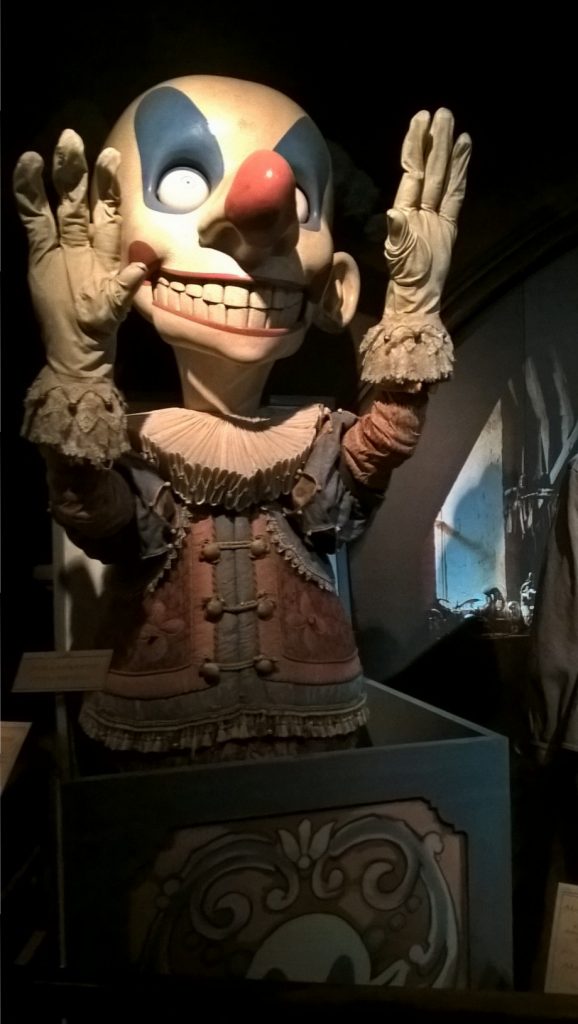 Remember this guy from Defense Against the Dark Arts? In real life, he’s enormous, and very scary. 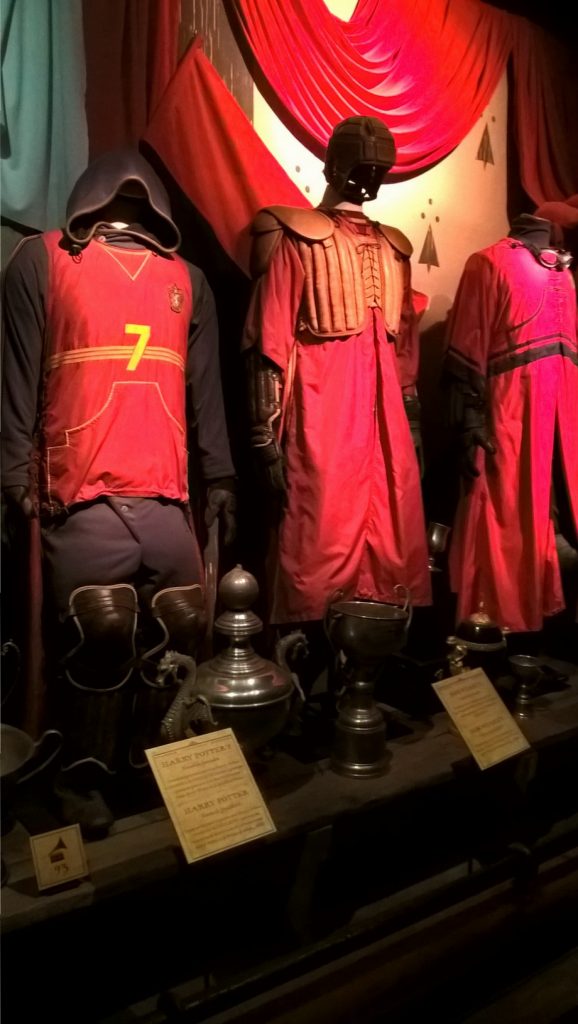 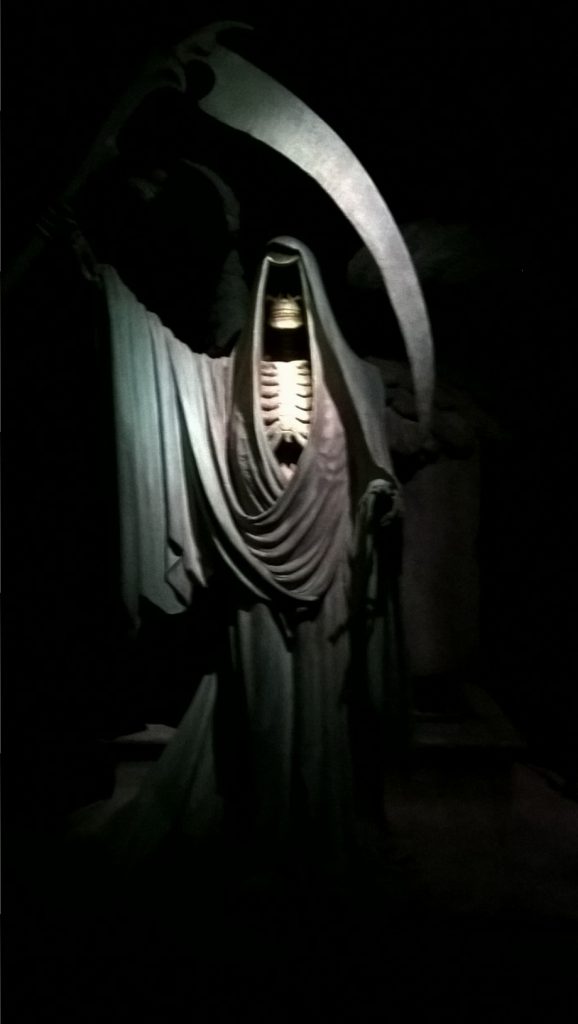 A large part of the exposition was dedicated to the forces of evil, including this guy. Spooky! 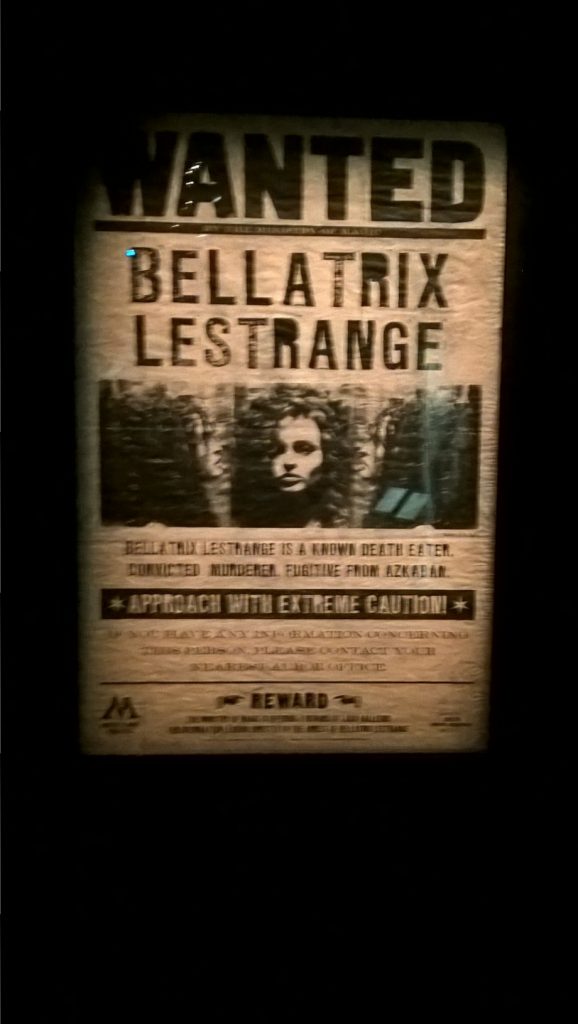 A WANTED poster for my favorite character: Bellatrix LeStrange. 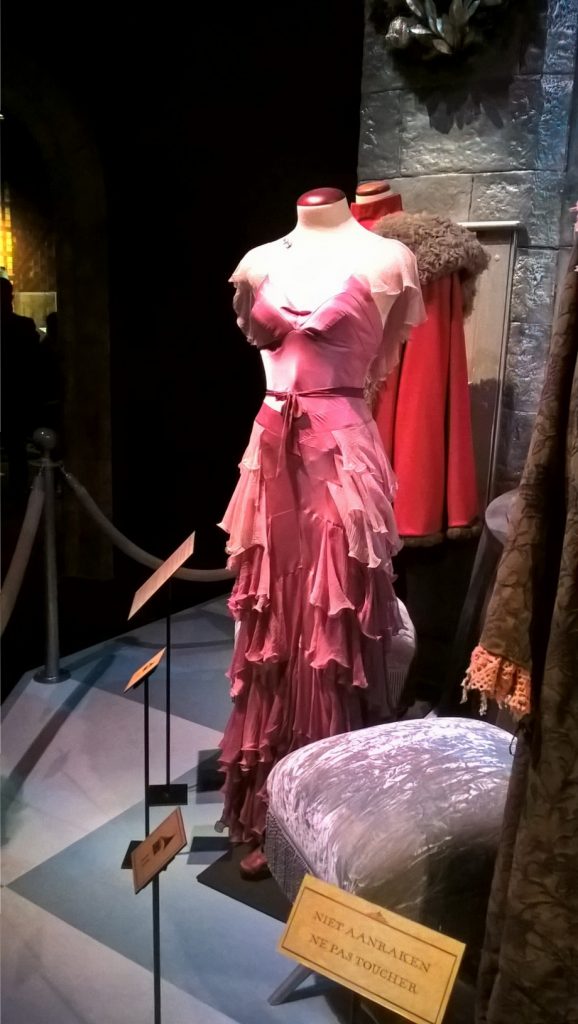 Hermione’s outfit for the school dance.

Overall, I think the expo is a fun experience for dedicated fans, but as I said, even if you walk slowly and take the time to look at everything you’ll spend maybe two hours tops inside, so it’s rather expensive for the time you spend there. But for a true Harry Potter fan, it feels like being in Hogwarts, even just for a little while.