I’m not just releasing one new series this year – I’m releasing two. The first is for Snoebels, Cat Detective, and the second is for Sally Sleuth. Sally Sleuth is another lowr grade mystery series, this one featuring fourth-grader Sally Sleuth in the main role as Sally solves age-appropriate mysteries.

This series is aimed at lower graders. All books are between 3000-6000 words, so they’re fast and easy reads, and ideal for younger or struggling readers.

A new book in this series will release every two months and the first book, Sally Sleuth and The Missing Mice, will be published on January 30, 2017.

Sally Sleuth and The Missing Mice 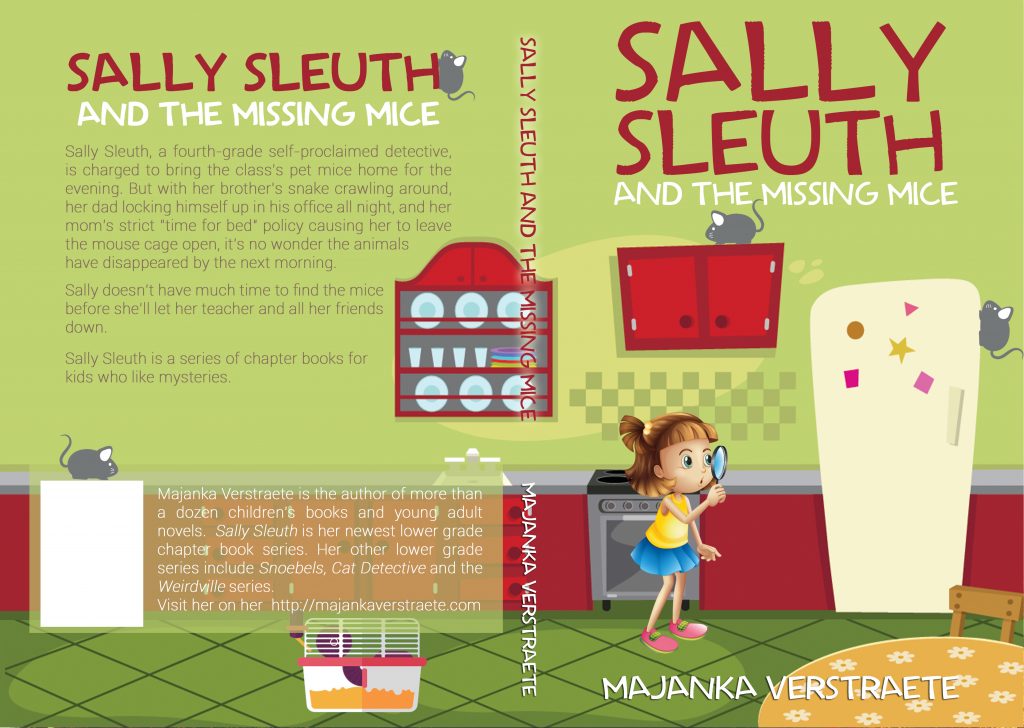 Here is the synopsis:

Book one, Sally Sleuth and The Missing Mice will be available from online retailers on January 30, 2017.