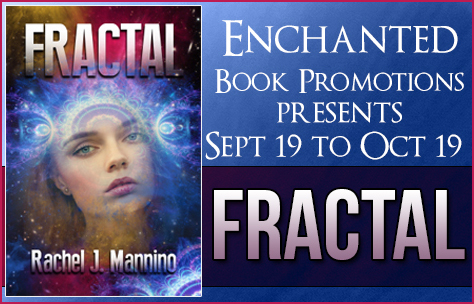 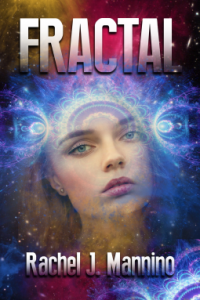 Anna keeps to herself in rural North Carolina, raising her younger brother and never dreaming she might not be human. A ship descends from the sky and the handsome alien, Varick, proclaims that she is the long-lost ruler of his planet, forced to flee from their world by an experiment gone wrong. Determined to discover her heritage, she journeys with Varick to their abandoned planet. Along the way, Varick strengthens her belief in herself as she struggles to be the leader her people need. Anna discovers that as soon as they return, the Council will force her to marry a man she’s never met, even while her heart is drawn towards Varick. A romance between the Vadana and her Protector is forbidden above all, and can only end in Varick’s death. A prophet warns Anna and Varick that they can heal their solar system, but they can’t let anything stand in their way. Their growing love for each other will either save their world, or bring about destruction. 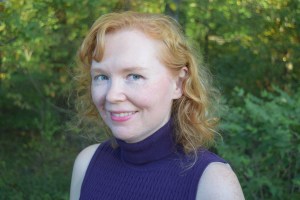 Rachel Mannino is a passionate writer who creates characters and settings that allow readers to explore power dynamics in relationships, the empowerment of women, and the ethical and moral dilemmas love can create in our lives. Rachel also uses her writing skills to raise thousands of dollars for entities that enrich our lives and create community change around the world.  She has worked for the Peace Corps; the Humanities Council of Washington, DC; Woolly Mammoth Theatre Company; and the Mayor’s Office of Arts, Tourism and Special Events in Boston, MA. Her first novel, Love or Justice, was published by Limitless Press in November 2015. Her second novel, Fractal, will be published by eTreasures publishing in September of 2016. Rachel has a BA in theatre studies and writing, literature, and publishing from Emerson College, and she has used it every day since graduation.  She lives with her husband, author Christopher Mannino (http://www.christophermannino.com/); their son, Gavin; and their adorable dog and cat in College Park, Maryland.

Love or Justice on Kindle