Update on the Angel of Death Series

It took some time, but I finally got around to updating my page about the Angel of Death Series. I plan to make seperate pages for each book in the series soon too.

As you may or may not know, my publisher, Booktrope Publishing, went out of business at the end of May. That meant my books would disappear until I could either find another publisher, or self-publish them.

I do have plans to self-publish in the future, but I didn’t want to go that route with that series. Instead, the Angel of Death Series was republished by Dragon Moon Press. Both books are now available on Amazon and B&N in eBook and paperback format again.

The Soul Thief (The Angel of Death Series #1) 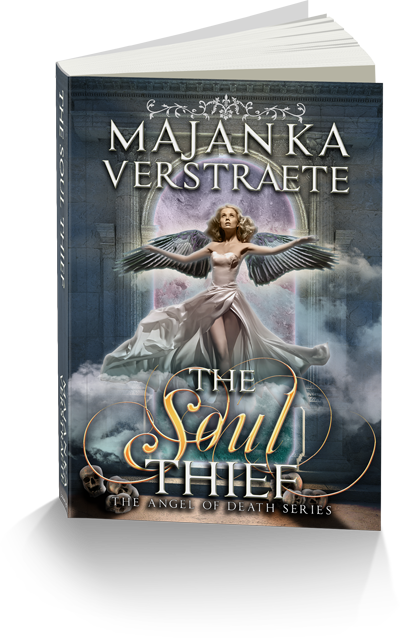 When sixteen-year-old Riley is injured in a car crash and sees a girl stealing a boy’s soul, she’s convinced she’s hallucinating. But when she sees the same girl at the hospital later, she knows she wasn’t dreaming. That’s when Riley learns her secret heritage and who she really is: a halfling Angel of Death. 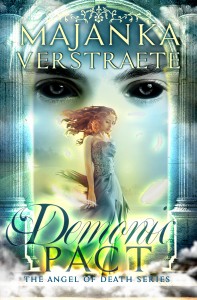 Sixteen-year-old Halfling Angel of Death, Riley Scott, is on a dangerous mission.