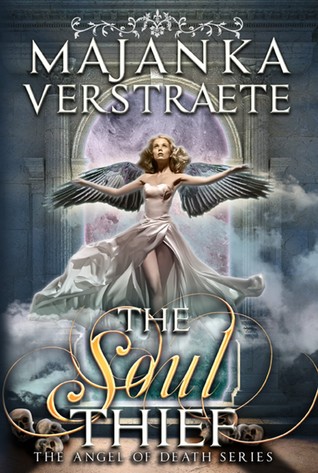 Age of Love Interest in YA Paranormal 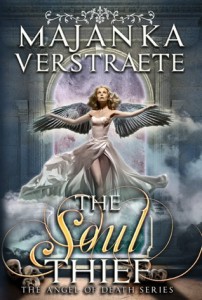 So Buffy dated guys six, seven times her age, sometimes more. But these guys looked about her age and acted that age too. They didn’t complain about arthritis, they didn’t repeat themselves over and over again – no, they looked and acted like twenty-somethings. The age difference never really bothered me, and when I started reading YA paranormal, I wasn’t bothered by it either. So what if our heroine is dating a millennia-old angel? He looks and acts about her age. I could easily comply with the rules of the fantasy world set by the author, and I thought nobody had issues with that.

Except, apparenlty, some people have. I noticed it first when some reviewers for The Soul Thief mentioned their thoughts about the main character (16 years old) dating an angel (several thousands of years old, but still looking about 18-ish), and that they were bothered by the huge age gap here. That’s when I checked out reviews for some of my favorite YA paranormal series and found similar comments here and there.

So for some people, this really is an issue, and so I’ve wondered about it. It is a challenge, certainly. Despite looking/acting in their teens, the love interests (most of them, sometimes the main characters) are in fact, hundreds, if not thousands of years old. It isn’t much touched upon in books that this means they lived through wars, saw the Roman Empire rise and fall, were there when electricity was invented, and so on. Having gone through this, having experienced this, puts them miles away from a regular sixteen-year-old who has not experienced all this.

I do understand both dies, but for the sake of enjoying my beloved YA Paranormals, I’ll continue adapting to the fantasy world created by the author, and won’t let myself be bothered by the age difference between love interests at all.