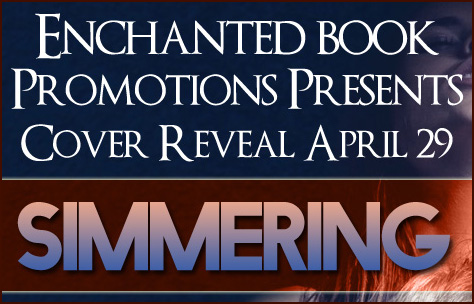 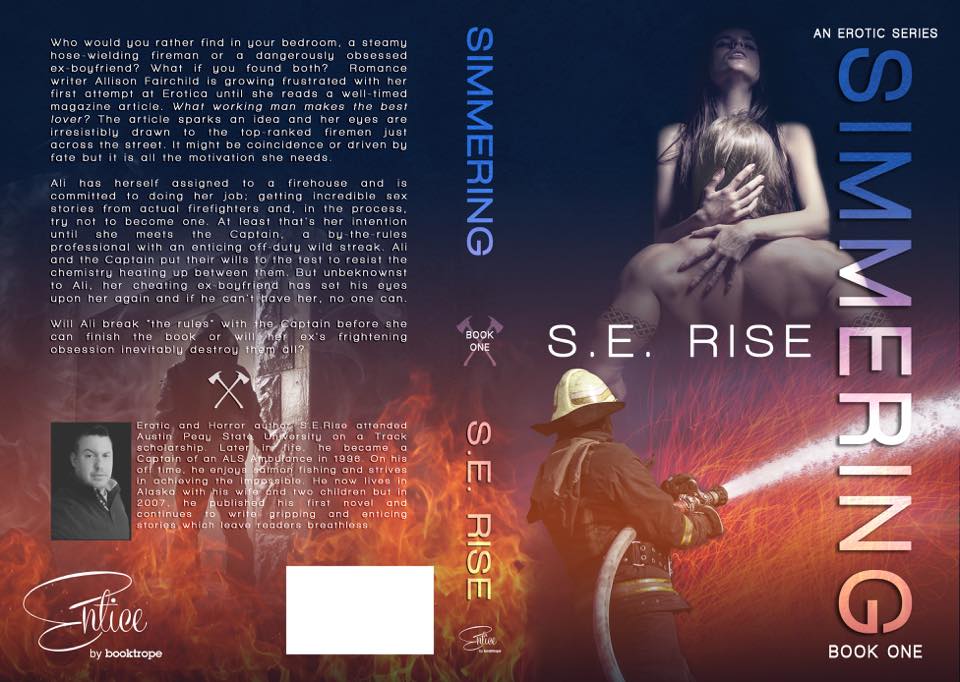 Who would you rather find in your bedroom, a steamy hose-wielding fireman or a dangerously obsessed ex-boyfriend? What if you found both? Romance writer Allison Fairchild is growing frustrated with her first attempt at Erotica until she reads a well-timed magazine article. What working man makes the best lover? The article sparks an idea and her eyes are irresistibly drawn to the top-ranked firemen just across the street. It might be coincidence or driven by fate but it is all the motivation she needs.

Visit all the other participants in the cover reveal!

Fangirl Moments and My Two Cents