Release Day Party Upon A. Time 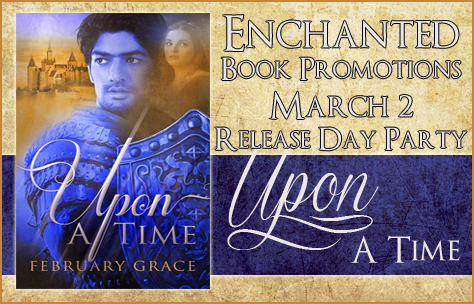 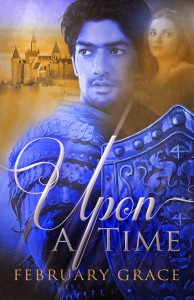 Title: Upon A. Time

A blacksmith’s apprentice who would be a knight. The heir to the throne, at death’s door. One woman who would save them both, if she could… Charlotte was number sixty-four in the second group of young, hopeful maidens intended to meet the Prince at a grand ball in his honor. That introduction was not to be. She returned home to her tiny village—and her visions of a future limited by it—without any warning of the drastic turn her life was about to take. Soon she would be fighting against the odds to help keep a gravely wounded stranger alive; and waging war with her own heart, as he stirred feelings in her she’d never known. When the stranger’s royal identity is revealed, Charlotte is faced with an entirely different battle: one to keep her family, village, and the injured Prince in her care all safe from a madman set on taking the throne by any means necessary. 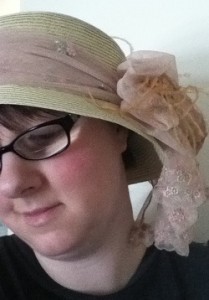 February Grace is a writer, poet, and artist from Southeastern Michigan. She has created characters with clockwork hearts, told the romantic tale of modern fairy godparents, and has now put her own spin on a classic tale in UPON A TIME, her fourth novel published by Booktrope. She sings on key, plays by ear, and is more than mildly obsessed with colors, music, and meteor showers.

1 thought on “Release Day Party Upon A. Time”