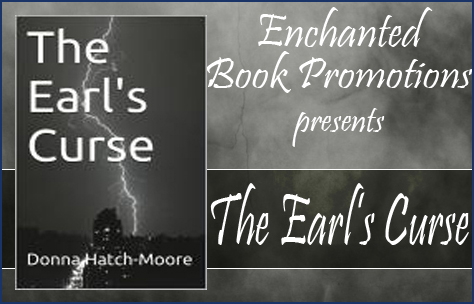 I have always written short stories but never thought about becoming an author until we lost out home to a fire and my husband read a short story I had written and sent it to a magazine. I was surprised when they bought it. I sent several more stories to the magazine which they bought. It was then I thought about writing a book. The idea became my first book, Twice In A Lifetime.
Where did you get the inspiration for Earl’s Curse?
The Earl’s Curse came to me in a dream about four years ago and wouldn’t leave me alone until I told the story.
What is your editing process like?
My husband reads and edits the book, then I read it again to edit it again, and finally I send it to two of my friend who read and edit it one final time.
What was the most challenging part about writing Earl’s Curse?
The most challenging part of writing for me is the fact that I am dyslexic so my spelling is horrid and sometimes my sentences are jumbled. However, if you want something bad enough you should never give up.
Are you working on something? If so, can you tell us more about it?
I am currently working on the fourth book of my Magic series. It is a series about a vampire, werewolf, and Elemental who have become a sort-of family with the women they love to fight The Zealot, a witch-hunter who became a vampire. He turned Logan, the vampire, eight hundred years ago. Logan broke the bond some six hundred years ago to try to save a werewolf clan from The Zealot and now he is being hunted by The Zealot who was unbalanced in life and more so in his vampiric state. ach book is from the point of view of a different person.

For six hundred years a curse has hung over Tyghhedu Castle in Wales – every earl has died soon after their heir is born. Edward Rutledge, the current earl, is determined to break the curse. He is the last of his line. If he dies unmarried and without an heir the curse will be broken.

The he meets his destiny in the form of a small beautiful woman named Kaireen – the same name as the woman who caused the curse to be made six hundred years before. Is this Kaireen the one person who will finally break the curse? 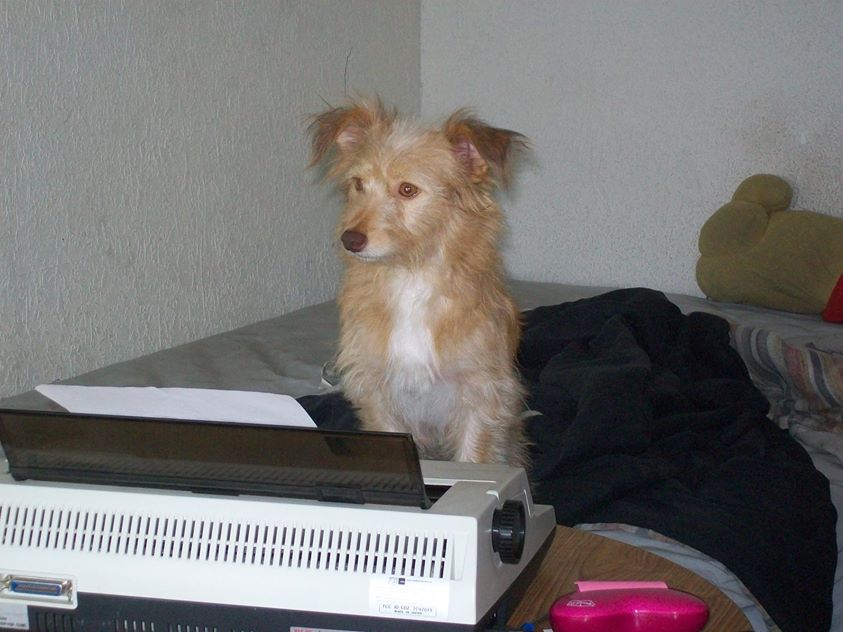 After we lost our home to a fire we were forced to live in our car. while my husband worked I stayed in the car with our pets. I read a lot of books and then started to write my own book. I wrote it long hand then would type the pages on an old manual typewriter I found. I wrote every day while my husband looked for work. The result was my first book, Twice In A Lifetime.

Today we are still homeless but now live in an old motorhome. My husband has found full-time work and I still write every day although now I write on a laptop my husband surprised me with for Valentine’s Day.