I got up extra early (nah, but anyway) to celebrate the release day for three of my books today. WHAT? THREE? Yep, you heard that right. I couldn’t be prouder. 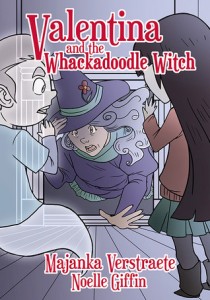 This hybrid picture/chapter book is ideal for kids as young as 4 and as old as 9, depending on reading level and parental involvement.

This chapter book, the second in the Weirdville series, is ideal for kids as young as 6 and as old as 11, depending on reading level and parental involvement.

Amazon US | Barnes and Noble