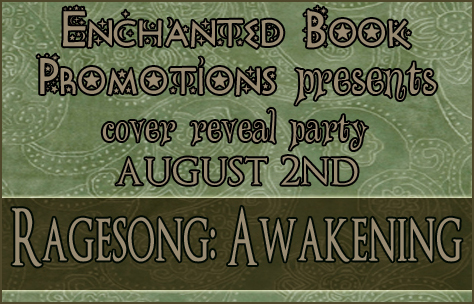 We’re hosting the cover reveal for Ragesong: Awakening, a YA fantasy/adventure by author J.R. Simmons. To celebrate the reveal, there will also be a $25 Amazon Gift Card giveaway. To participate, scroll down below!

Without further ado, here is the cover for Ragesong: Awakening… 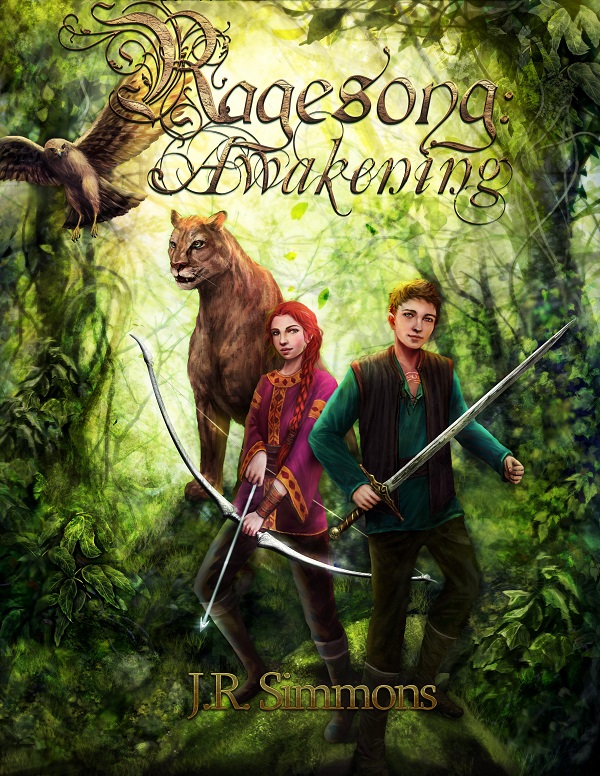 Jake starts his first day of junior high completely oblivious to the fact that he has been chosen for something incredible.  That same afternoon, he learns that he has been marked as one with the power to save an entire kingdom. Through the course of his journey, Jake discovers that his advanced musical abilities are peculiarly connectedto a mysterious power known as Ragesong.  Joined by a shy, young girl with similar musical talents and two Changelings that hold a fierce loyalty to their homeland and king, Jake must learn to harness this ability in order to survive the dangers of a hostile new world.

Win a $25 Amazon Gift Card! Fill in the Rafflecopter form below to participate.

About the Author
Majanka Verstraete writes speculative fiction for children and young adults. She is a freelance editor, with her portfolio located at The OverAchiever. She works as a publicist for Enchanted Book Promotions and as cover designer for I Heart Designs. She reviews books on I Heart Reading and is an official reviewer for IndTale Magazine. She also writes horror paranormal fiction for adults under the penname M. Verstraete. In her spare time, she enjoys reading and playing video games.
Social Share
One Comment