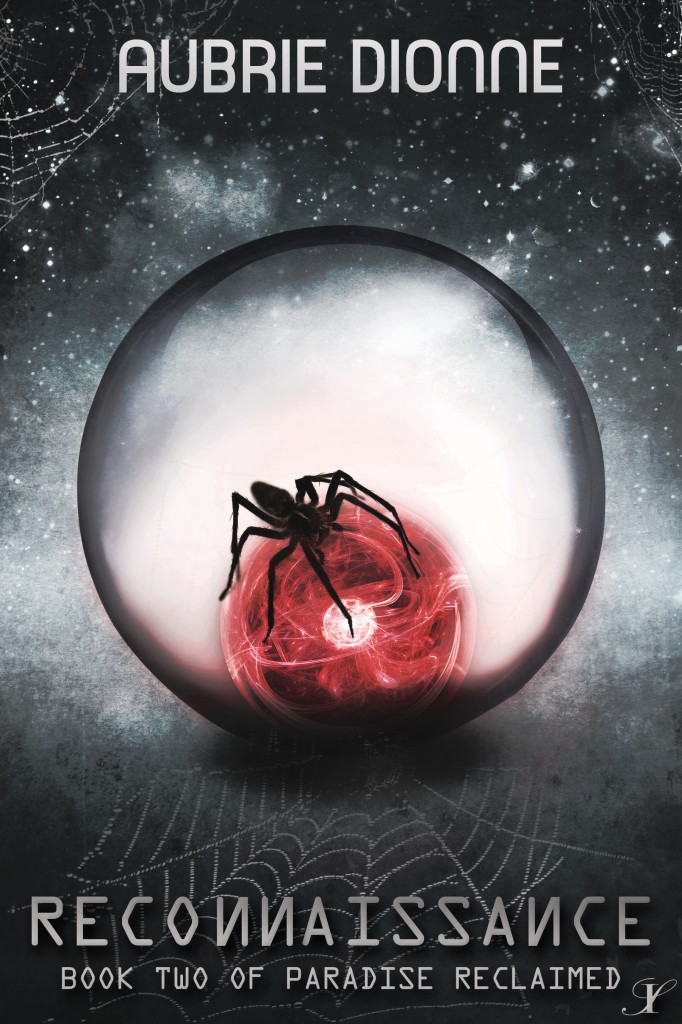 Nova Williams has lost her one shot at Lieutenant hood and at love. Lieutenant Crophaven has promoted her rival, Andromeda, all because her lifemate, Sirius, sacrificed their mission to win back Andromeda’s love.

While sneaking out to prove Andromeda is a fake, Nova finds an alien ship hovering over their colony. Lieutenant Crophaven assigns her to a reconnaissance mission, giving her a second chance to redeem herself. Sirius must fly her and a research team to the vessel to decide if they are a threat. Thrown together with the lifemate that betrayed her, she battles with her own jealousy while her team battles for their lives.

Can she forgive Sirius in order to save her team and warn her colony?